Sharon Osbourne was a guest of “The Graham Norton Radio Show” and confirmed that she and Ozzy are planning to permanently move back to their Buckinghamshire, U.K. estate. 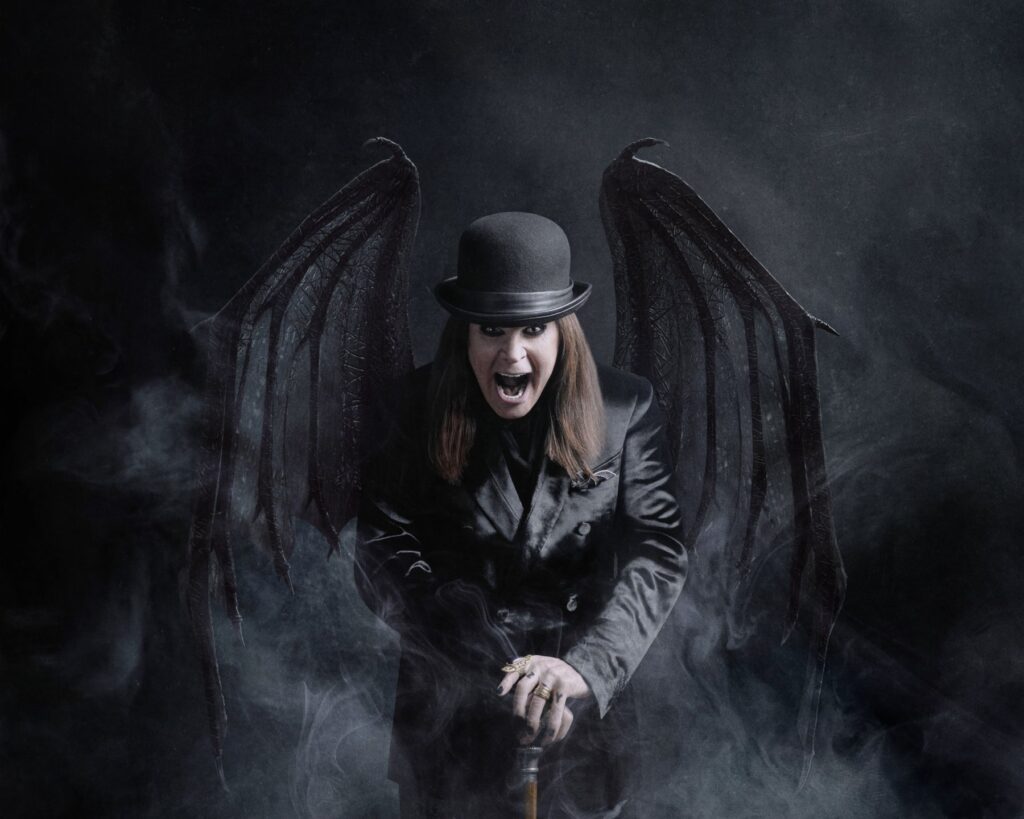 “I’m back here [in the U.K.] for three weeks right now,” she said, “And then I go home again for three and then come back here for a couple. So I’m going back and forth until Christmas till we move here permanently. I’m bringing my hubby back. The kids are so American, they don’t wanna come back here. So it’s just Ozzy and I.”

As for Ozzy’s health? “He’s good. He’s really, really good. He’s finished another album which is coming out in September. And there we are. He’s busy in the studio. He still does all his writing and singing, and it keeps him really happy… He’ll never stop singing and writing. We’ve built him a big studio here [at the house in the U.K.], so he can do it all at home. And he can’t wait to come back, to be honest with you.”

Last year, Ozzy confirmed that 15 songs had been recorded for his follow-up to “Ordinary Man”. Will all the songs make the album? Guess we’ll find out this September!