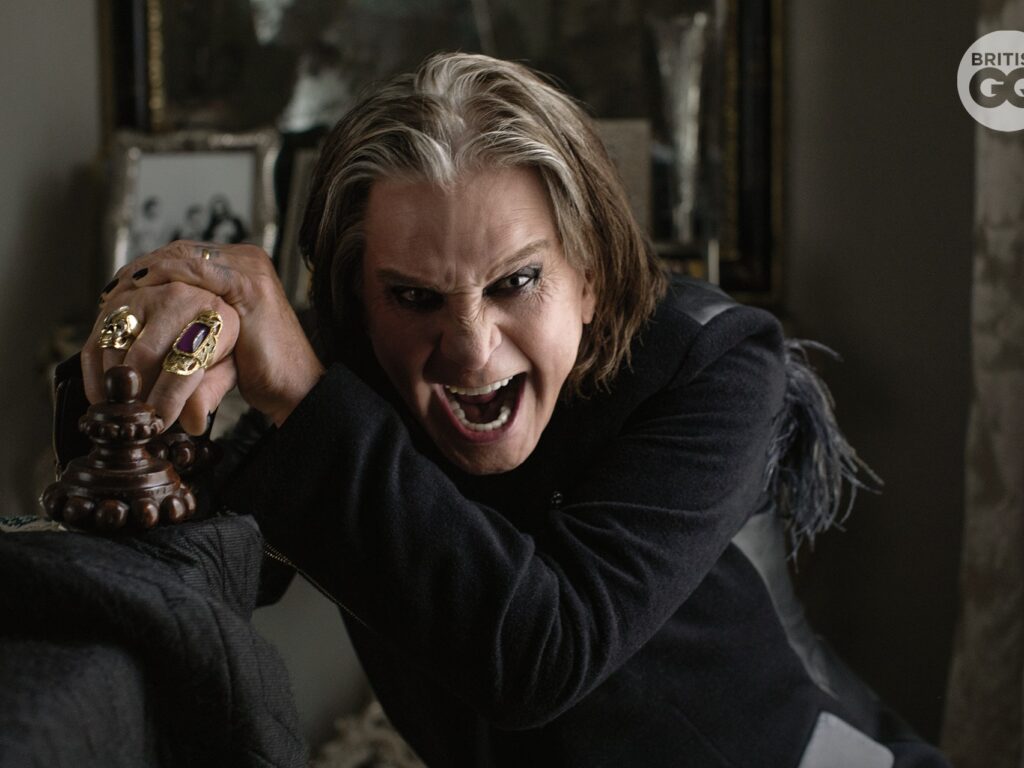 Smith told Jericho that Black Sabbath’s guitarist even sent in guitar riffs, “Tony sent us a bunch of riffs and we took what we thought was the best of ’em, which was fucking great.” Smith added, “Then Eric Clapton plays a fucking wah-wah Cream-type solo. We’re, like, ‘Eric, can you solo on this song? Wah-wah, please.”

Smith continued, “Then Jeff Beck is on two songs. We tried to get Jimmy Page, we tried to get the holy trinity, but I don’t think Page plays anymore too much, unfortunately. But Mike McCready’s (Pearl Jam) on a track. Josh Homme, my neighbor from QUEENS solos on a track. And then Zakk Wyldeis on the record as well, all over it. So it’s like if you’re a guitar player, [it’s] pretty fucking good.”

Are you surprised to see Ozzy still pumping out music? Honestly, I kinda am. And, equally excited to hear what he’s come up with this time around!