The Cult guitarist Billy Duffy was recently interviewed by The Yorkshire Post and talked about the progress of the follow up to 2016’s “Hidden City” album. 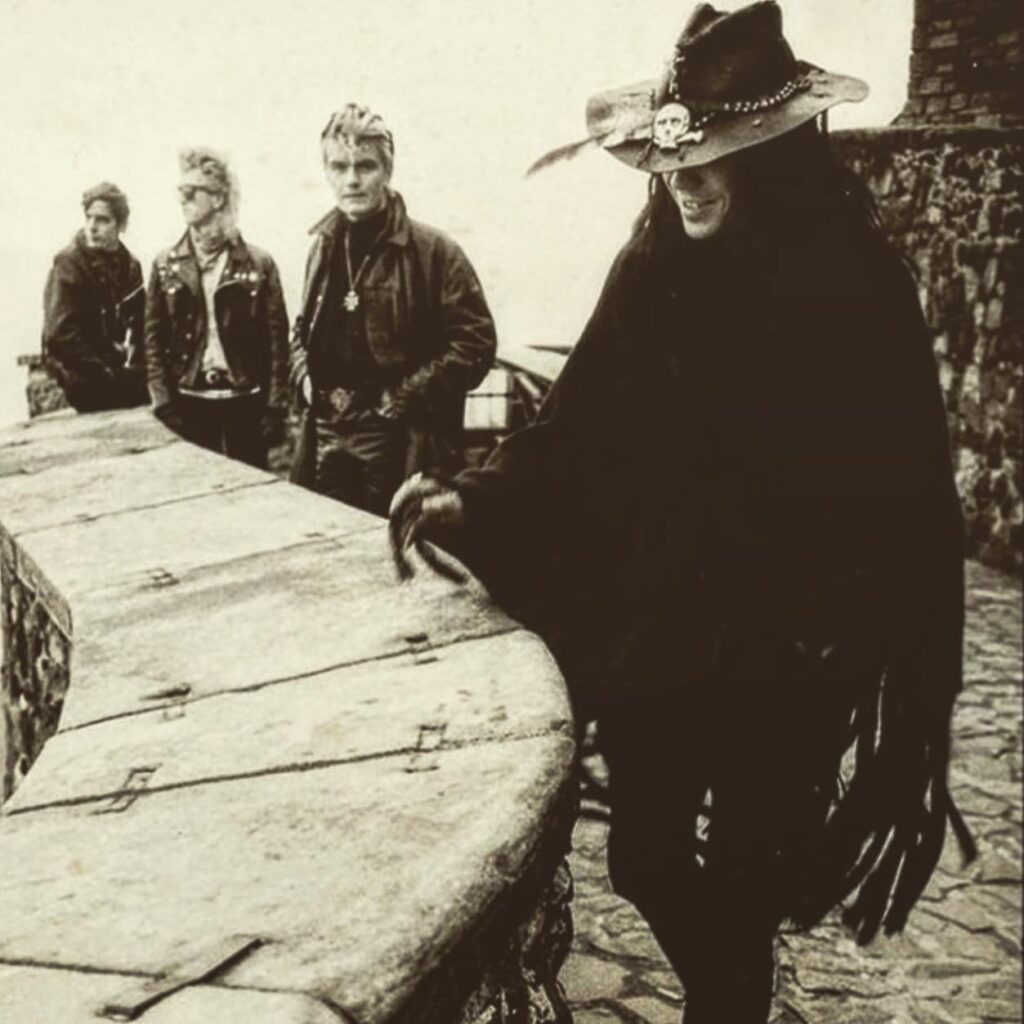 Duffy said the new album (record at Rockfield Studios in Wales with producer Tom Dalgety (Ghost, Royal Blood)) is completed and mastered, “There are always a few scraps left over that we need to figure out whether to make a casserole of them, but the body of the album is done, what we consider to be the best songs. Over the period of the next six, seven or eight months, songs will appear. We’ll probably play one live.”

Duffy added, “Because of the pandemic, it was sort of done long distance. For example, Ian [Astbury, vocals] never set foot in Rockfield. I was there with Dalgety and the band, but Ian was in America and things were done remotely, which was a shame, but it just couldn’t be done any other way. Now it’s the classic example for a lot of bands where you’ve made an album [and] now you learn how to play it. It’s very different to what it was in the ’80s.”

As for the albums sound? “I said to somebody the other day I’m the guy in there plastering the walls and putting the windows in, I don’t get to stand back and look at the finished house,” he said. “I’m in there banging the nails in, that’s my gig, but I will get that objectivity [later]. I hate the expression ‘it’s like your early albums,’ but with this one we wanted to keep things a bit more in that vein, more in the ‘Love’/’Dreamtime’ palate, and maybe like the album from ’94 that the fans liked, our post-grunge apocalypse record that was just called ‘The Cult’.”

In May 2020, the band announced they signed a record deal with Black Hill Records.

Can The Cult catch lightning in a bottle again? I think so. Looking forward to hearing new music!