Bush singer Gavin Rossdale was interviewed on Texas’s 94.5 FM The Buzz and talked about the follow-up to 2020’s “The Kingdom” album, saying it’s “a super-heavy record, similar to ‘The Kingdom’. We’re really proud of it. Everybody did great stuff on it, and I can’t wait for everyone to hear it. I think July is [when] the [first] single [will arrive].”

A few months back Rossdale talked to Australia’s May The Rock Be With You and said, “I’ve just written 18 songs. And we start [in the studio in early March] with a producer. [We’ll] rearrange — hopefully not too much — the stuff I’ve done. We choose the songs we’re gonna do. We either might use what I started, the tracks, or we might just try nixing them and doing it fresh. Each song will dictate that. But we go eight days [in the studio] before we come to Australia for our tour with Cheap Trick and Stone Temple Pilots, then we do [several days] of rehearsal. And then when we come back from Australia, we’ve got a few days off and then we go back to finish it. It should be done by May.” 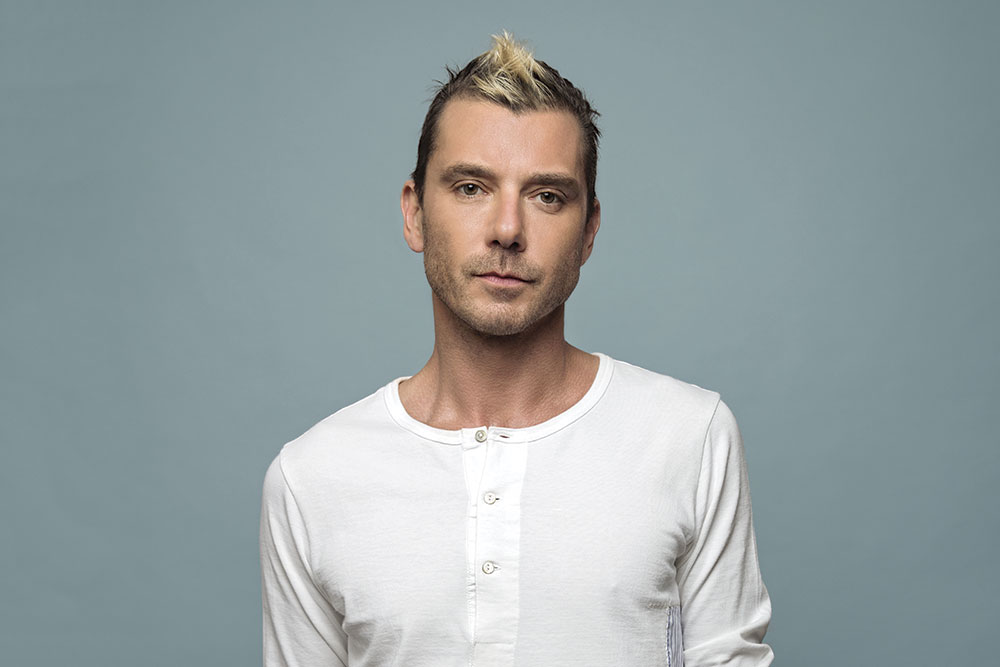 Meanwhile, Rossdale will soon host a cooking show called “E.A.T. With Gavin Rossdale”. Each episodes will have other famous people at Rossdale’s home in the Hollywood Hills, where Gavin will cook for them. Apparent’y they’ve already started filming the show.

As a foodie, I’d watch that.

Do you think Bush will find success like they’ve had in the past with this new release?