Zakk Wylde was recently interview by Eonmusic in the UK and talked about Ozzy’s ‘slammin’ new album and the chances of reviving his band Pride & Glory. 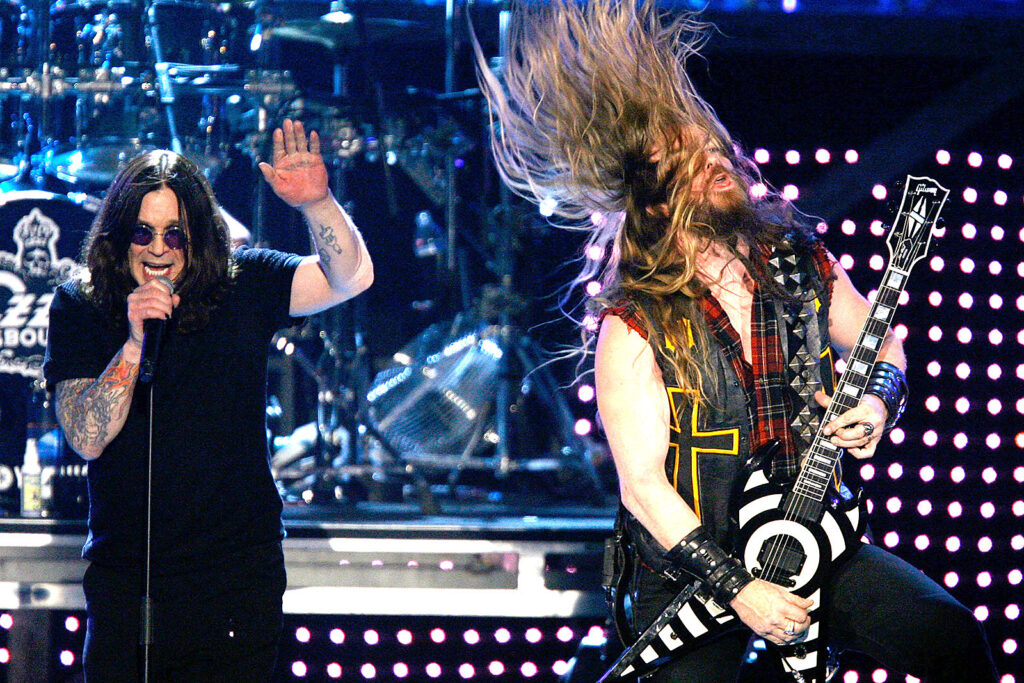 Wylde was in the UK last month to play Download with Black Label Society and talked about Ozzy’s new “Patient Number 9” album, “The album is slammin’. Him and Andrew [Watt, producer] wrote the record. The stuff’s slammin’, and then Ozzy’s singing great, and I get to put my little fiddly-diddly bits all over it.”

Zakk also talked about the possibility of Pride & Glory coming back, “Yeah, we could always do that. I mean, Jamo’s playing with Megadeth now, Father Brian’s with The Dead Daisies. Yeah, we’re still all buddies, so there’s no reason why we couldn’t do it. Just go up to the Vatican [studio], and we could even make another record, let alone, or just tour on the one that we did, you know what I mean? So yeah, we could always do that.”

Curious what you think… Randy Rhoads aside, Zakk Wylde is the best guitarist to play in Ozzy Osbourne’s band, right?