Great news if you’re a Judas Priest fan! Singer Rob Halford recently spoke to ABC Audio and updated them on the progress of the songwriting and recording to follow up their 2018 album “Firepower”. 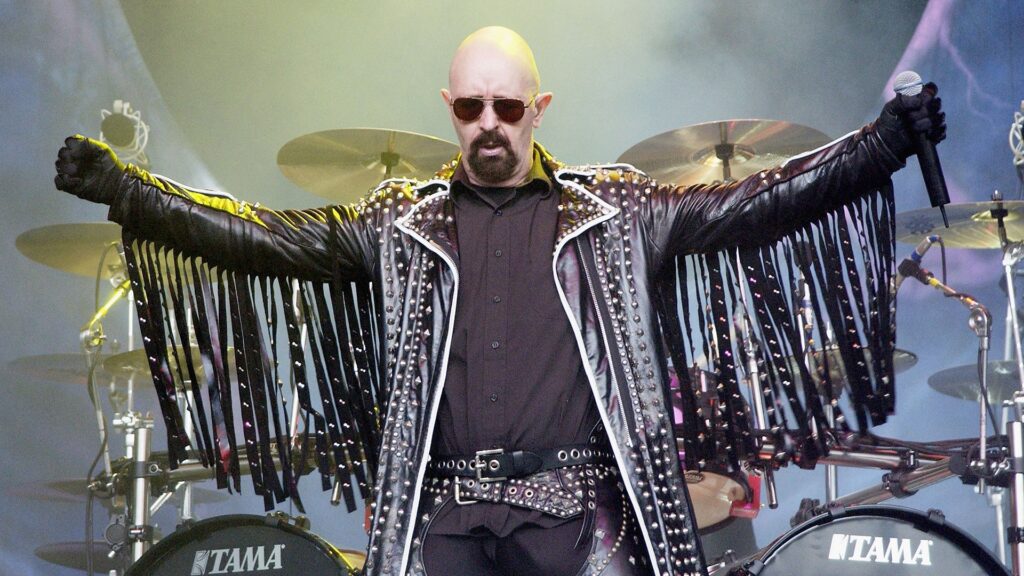 Halford said, “We’ve stopped kicking the tires and now we’re in tracking. You can never have enough songs when you’re making an album. Songs that you didn’t even know you had bits and pieces and fragments of, suddenly they become an incredibly important part of your record.”

Here’s what Rob said about the director of the new music, “The music that we’re making now is representative of where Priest is at this probably sixth decade of our existence when it comes out… It sounds great. I’m really pleased. I’m really, really happy that… we’re not dropping the ball. Not that we ever have. But it’s good, because there are some elements in there that we’ve never… kind of discovered before.”

About time Priest was recognized by the R&R Hall Of Fame.