In case you missed it, Disney released a new trailer for the revival series of Willow at the D23 Expo this past Saturday (September 10)!

The series is said to serve as a sequel to the 1988 movie and sees Warwick Davis reprise his role as sorcerer Willow Ufgood. It also stars Joanne Whalley as Sorscha and Ruby Cruz as Sorsha and Madmartigan’s daughter, Princess Kit.

A synopsis for the series reads: “Now, in a magical world where brownies, sorcerers, trolls, and other mystical creatures flourish, the adventure continues, as an unlikely group of heroes set off on a dangerous quest to places far beyond their home, where they must face their inner demons and come together to save the world.” 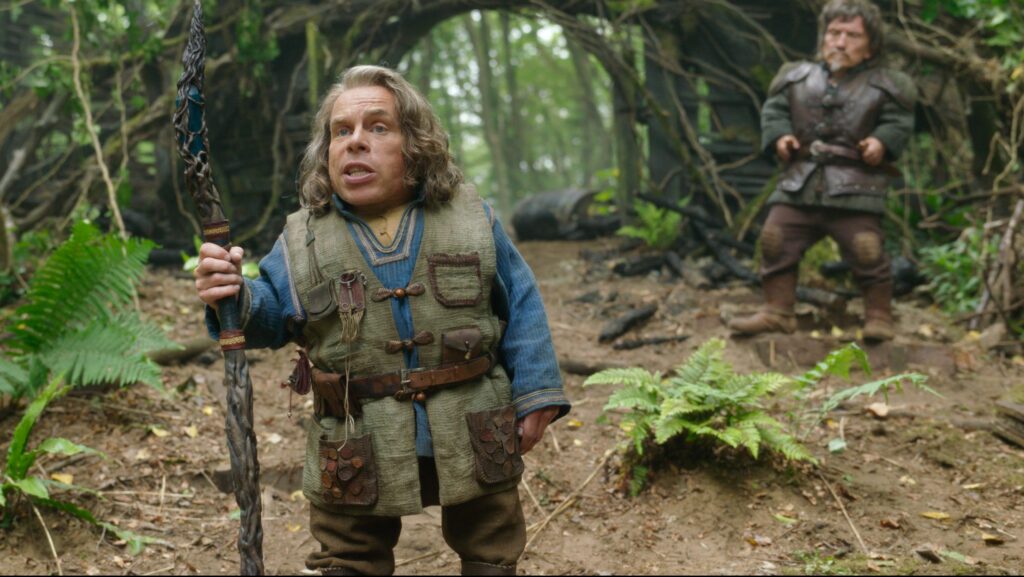 Willow is scheduled to be released on Disney+ on November 30, 2022.

Which other 80s movies should be made into a sequel series?