Ozzy’s new album “Patient Number 9” is stacked with a who’s-who of rock! And he’s giving you a chance to go inside the making of the album with a three-part video series! 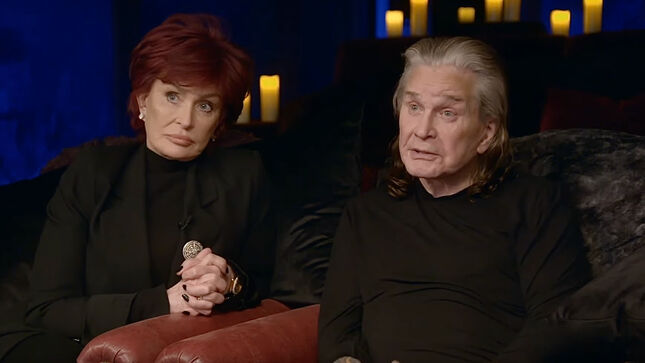 Meanwhile, last week Ozzy and his wife/manager Sharon announced they are returning to TV with a 10-part reality series called “Home To Roost”. Set to air on BBC One and iPlayer,  the show documents the couple’s return to Britain.