The documentary is being released on September 8 and will show the return of Ewan McGregor and Hayden Christensen as Obi-Wan Kenobi and Anakin Skywalker (together for the first time since 2005 film Star Wars: Episode III – Revenge Of The Sith).

The synopsis reads, “This insightful documentary from Lucasfilm and Supper Club explores the return of Obi-Wan Kenobi and Anakin Skywalker to the screen – and Ewan McGregor and Hayden Christensen to their respective classic roles. Director Deborah Chow, cast and crew reflect on their journey to tell a new story with iconic Star Wars characters… while introducing new heroes and villains into the saga along the way. Complete with visits to the creature shop, props department and more, Obi-Wan Kenobi: A Jedi’s Return features the side of filmmaking that makes Star Wars so unique – the respect and passion for the generation-spanning legacy and the beloved characters.” 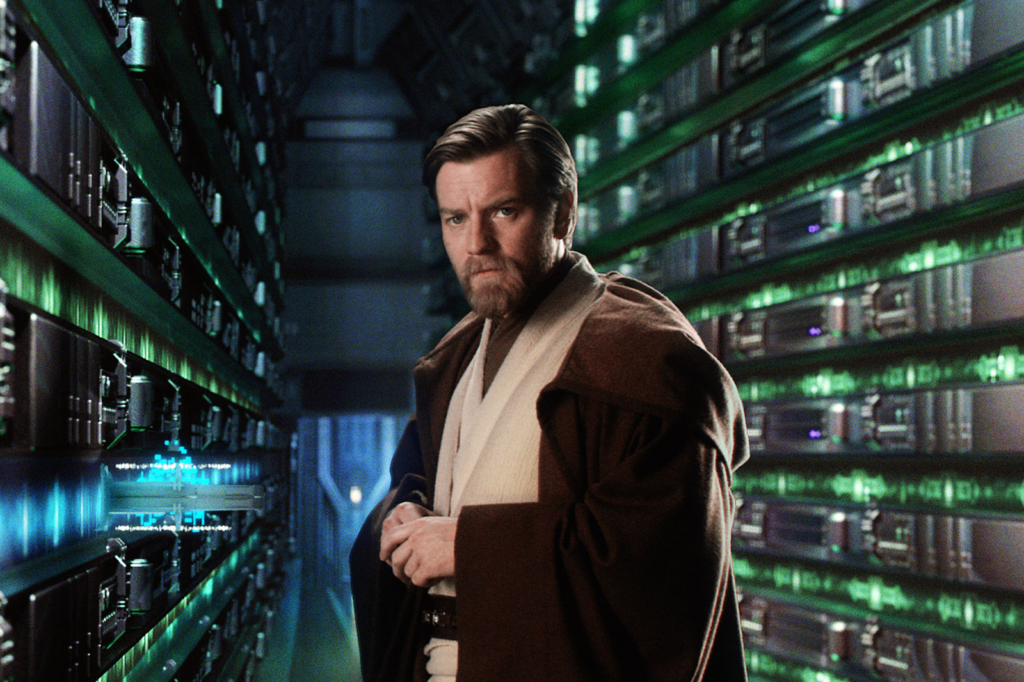 Marvel’s Thor: Love And Thunder is being released to Disney+ on the same day.

Which do you think will do better on the first week of release, Obi-Wan or Thor?