Check this out! Mastodon created a 90-minute documentary called “The Making of Hushed & Grim”, which details the recording of their ninth studio album. The film, in part, examines the death of longtime friend and manager Nick John and how that influenced and affected the band’s creativity while recording the album. And, of course, being Mastodon, there’s a good amount of jackassedry, and fun, humourous moments.

They originally released “Hushed And Grim” in October 2021. The band recorded the album at West End Sound, inside Ember City, the rehearsal facility that members of the band manage in Atlanta.

Last year, Classic Rock magazine talked to Mastodon bassist Troy Sanders, who shared some insight into the band’s musical and lyrical inspiration for “Hushed And Grim”, “There was no way we were going to approach this album without addressing how magnificent Nick’s impact was on us, as four individuals and as one band. There was no way we could ignore that. It seemed too large of a moment in our lives to not write about it. It was too monumental and too devastating for us to say: ‘We’re not going to think about that. We’re going to write some fun, happy rock songs.’ It doesn’t work like that with us. From day one, we’ve always pulled authentic emotions into our lyrics, our story writing and our riff writing. It always comes from within. Nick not only made us better people, but he took our band under his wing and brought us to new heights that we never had dreamt of. This album is us honoring his memory and showing our gratitude for how he touched our lives in the most incredible ways.” 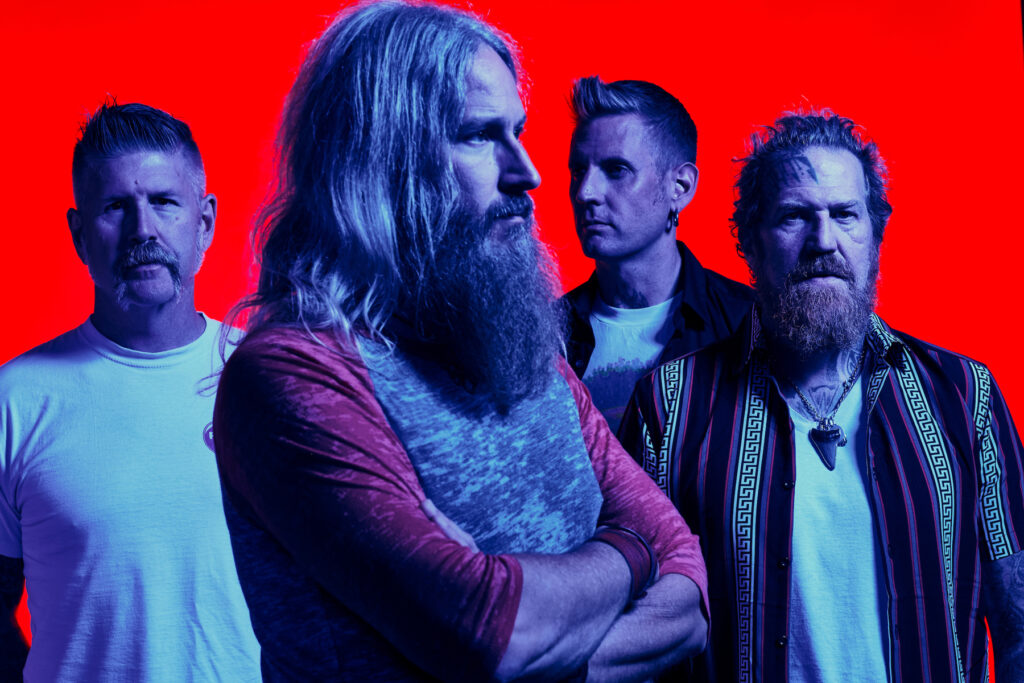 Love this idea for a documentary! Document the who thing. And, why not? Great idea.

Which band would you like to see do the same thing? And for which album?