Vocals For Sevendust’s Next Album Are Complete

Sevendust singer Lajon Witherspoon recently took to his Instagram account to let you know he’s completed his vocal parts for the band’s next studio album! The album is the follows up to 2020’s “Blood & Stone” and was recorded at Studio Barbarosa in Gotha, Florida with producer Michael “Elvis” Baskette (Alter Bridge, Slash).

Witherspoon wrote, “Well there ya have it Lead Vocals Done for New @sevendustofficial Done. Thanks to all my Brothers everyone did & Amazing Job @elvisliberace @1f_jef @joshuasaldate waft a team & I Rocked my new good luck shirt for last few tracks @prideofgypsies @harleydavidson can’t WaIt for all to hear what a great Recording section I Love y’all thanks so much God Bless everyone”.

You should hear the new Sevendust album in early 2023. 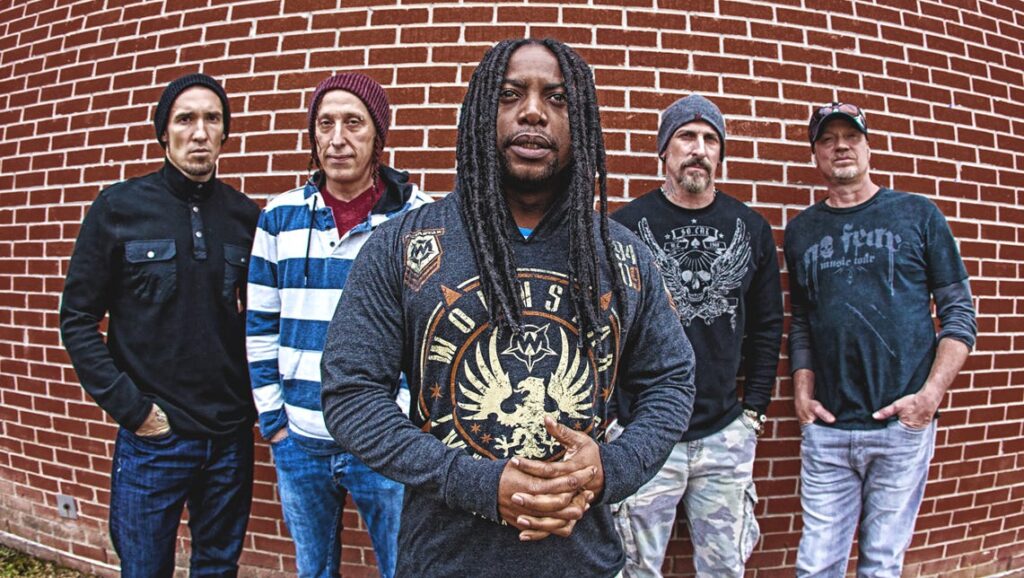 Sevendust recently completed two legs of touring, celebrating the 21st anniversary of their “Animosity” album (originally released in November 2001 through TVT Records). The album got to #28 on the Billboard 200 and was certified gold for shipments in excess of half a million copies.

Do you think Sevendust will find Billboard chart success with this new album?

They are by far one of the most underrated rock bands on the planet.