Jack White has released a video (self directed) for his first single in three years, a live performance video of ‘Taking Me Back’!

If you missed it, White will be releasing two full-length albums this year, with ‘Fear Of The Dawn’ coming out April 8, then ‘Entering Heaven Alive’ is due out July 22!

White says the records are, “two entirely different albums” that are “each defined by different inspirations, different themes [and] different moods”.

In an interview with Los Angeles’ Alternative rock station Alt 98.7, White said, “People keep asking who’s going to be in the band. We thought it would be good to let people see who it is. They’re such improvisational musicians. They really perform differently every time. We can do really hard-hitting stuff, and then also really gentle acoustic numbers.” 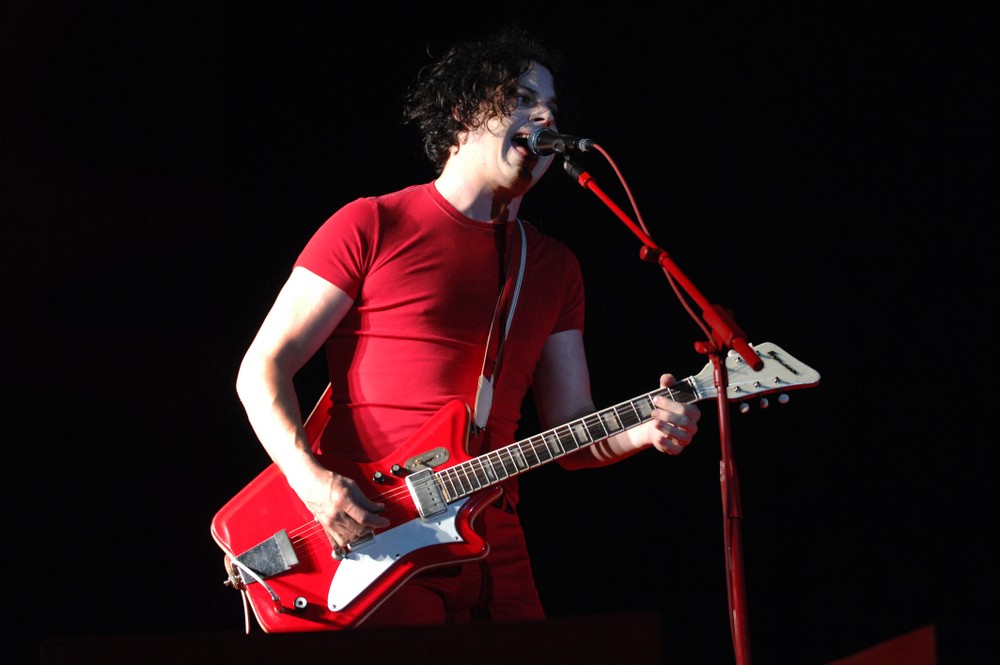 Meanwhile, Jack White’s ‘The Supply Chain Issue Tour’ starts up on April 8th, when he’ll play a couple shows in Detroit and then cross the US.

Is Jack White the Jimmy Page of our generation?