It’s official! Venom 3 is in the works at Sony! 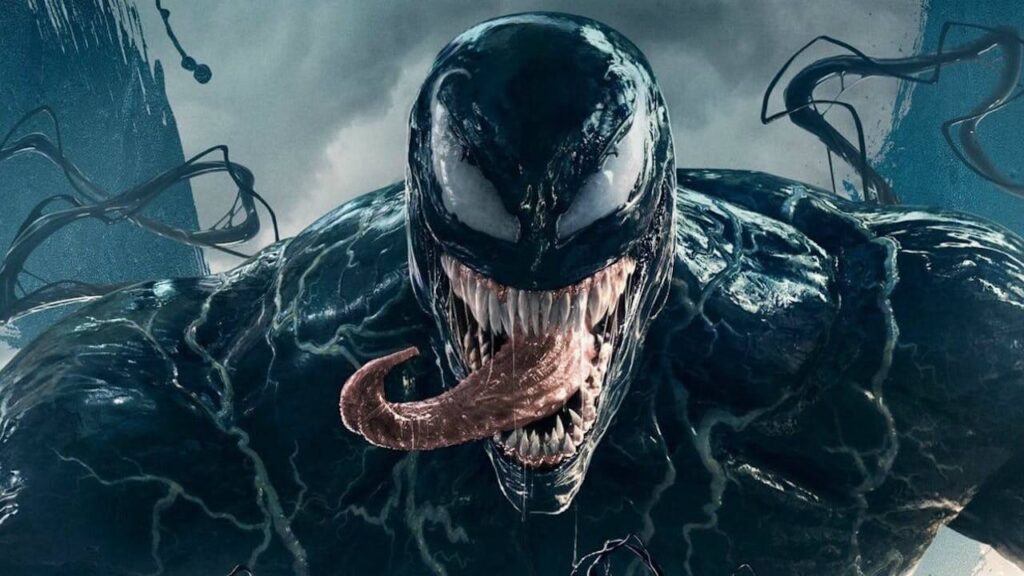 We learned that a third movie starring Tom Hardy as Eddie Brock/Venom got the green light at this year’s CinemaCon yesterday (April 25).

Why not, right? The first couple movies made $856 million and $502 million respectively at the box office. Big big money.

And apparently some ‘gruesome’ scenes in Let There Be Carnage were cut after being deemed too graphic for the public.

Sheena Duggal, the VFX Supervisor for the new movie said one of the scenes was when Carnage was seen putting his tongue down someone’s throat in order to kill them, “We had to tone that back a bit. He does it with a tentacle, but I thought it would be fun to have him use his tongue to add that extra gruesome element.”

Which villain/hero would you like to see make an appearance in the new Venom movie?