Ugly Kid Joe is coming back with a new album, “Rad Wings Of Destiny”, on October 21! And they’ve already released the official video for the lead off single “That Ain’t Livin'”!

The band has once again teamed up with producer Mark Dodson to record “Rad Wings Of Destiny” (Dodson did the band’s debut “America’s Least Wanted”).

Ugly Kid Joe has some European tour dates planned for this summer and some festivals too, including Hellfest, Copenhell and Graspop Metal Meeting. 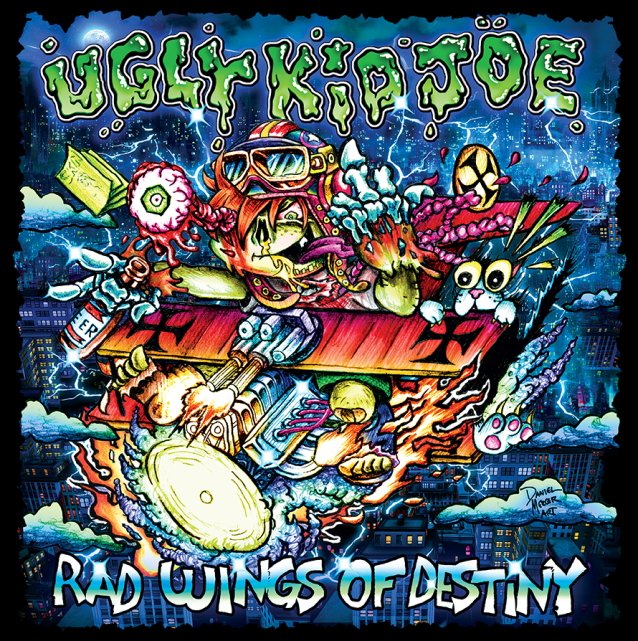 Ugly Kid Joe ended a 15 year hiatus in 2012, releasing their EP “Stairway To Hell” that year and the full-length “Uglier Than They Used Ta Be” album in 2015.

Good to see ’em back at it, banging out new music! I always dug the band, and for more than just “Everything About You”. Bring it on boys!