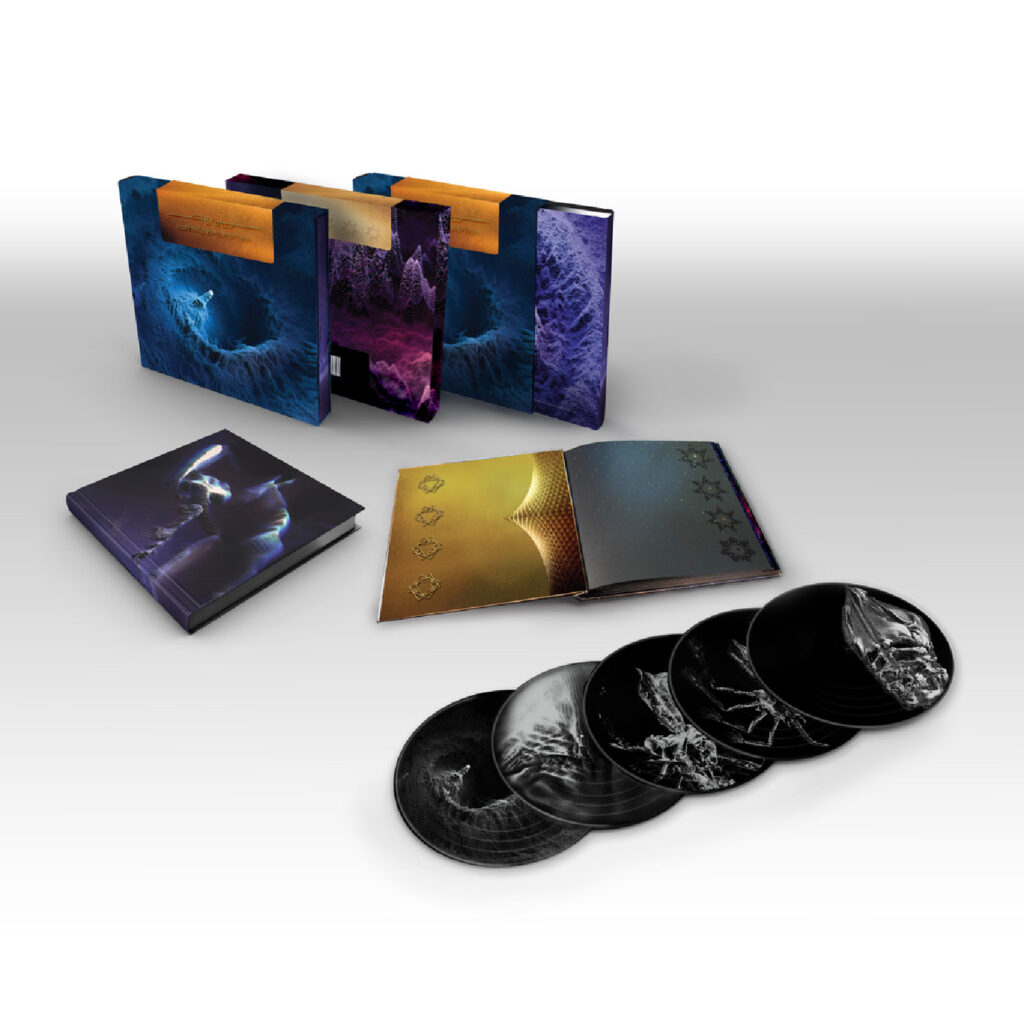 You can pre-order the collection now. It will have new artwork from Tool guitarist Adam Jones, a triple gatefold jacket and an exclusive poster.

“Fear Inoculum” was originally released in August 2019 and debuted #1 on Billboard’s Top 200.

Re-releasing albums isn’t new to the band; earlier this year they released “Opiate2”, a re-imagined and extended version of 1992 EP’s title track and an accompanying short film.