The Winery Dogs’ singer/guitarist Richie Kotzen was recently a guest of “The Chuck Shute Podcast” and talked about the recording sessions of the band’s upcoming their album.

Kotzen said, “The Winery Dogs, the third album, the music exists. It’s been mixed. It’s been approved, and it has been mastered. So what we’re looking at now is when are we going to put it out? But the consensus seems to be that next year, 2023, will be The Winery Dogs year. I think the three of us really are excited about getting back at it. It’s been way too long.” 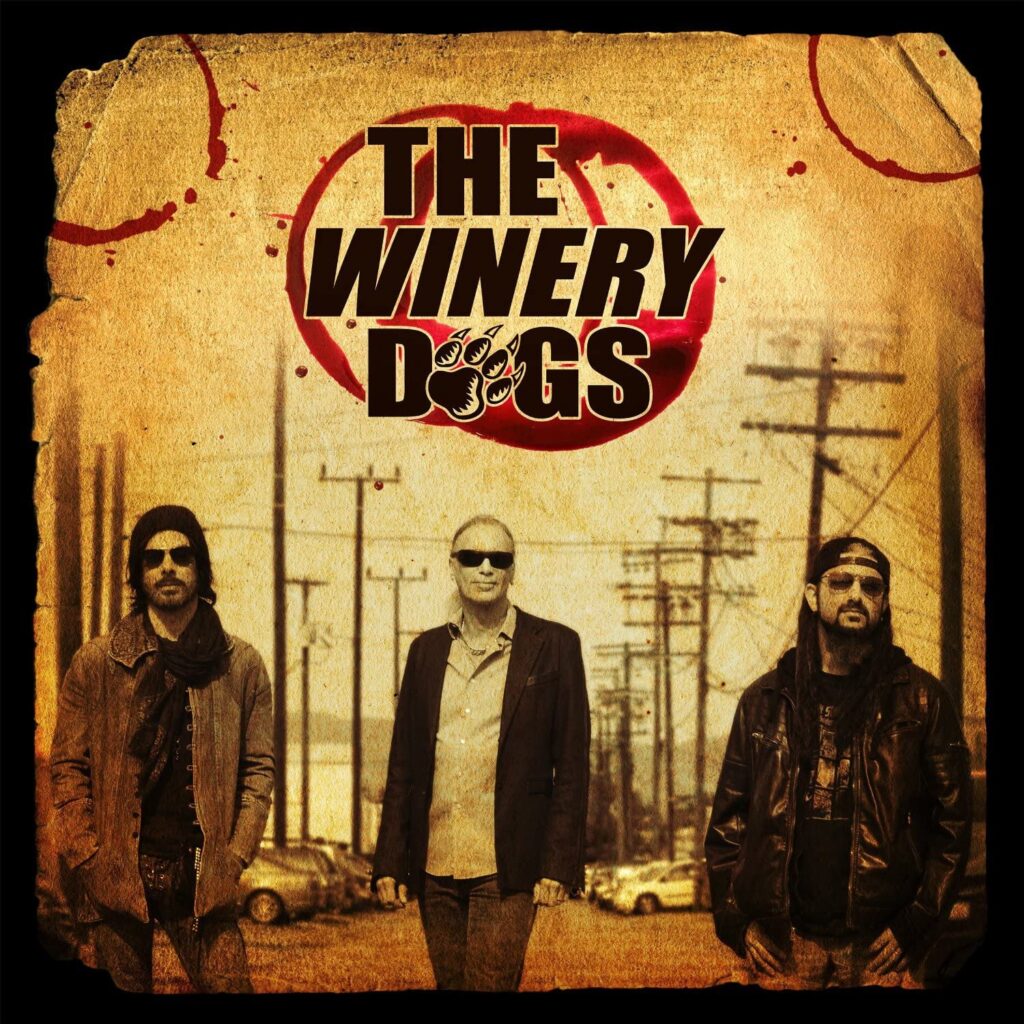 By the looks of things, seems the pandemic did one thing right – gave the creative types the time to work on new content. And we’re seeing it in spades now!

Cool li’l ‘super group’. Which musicians would make your group?