‘The Simpsons’ to parody Stephen King’s ‘It’

Hallowe’en just got funnier! Word is The Simpsons are going to parody Stephen King’s classic novel It in a special Treehouse Of Horror episode! 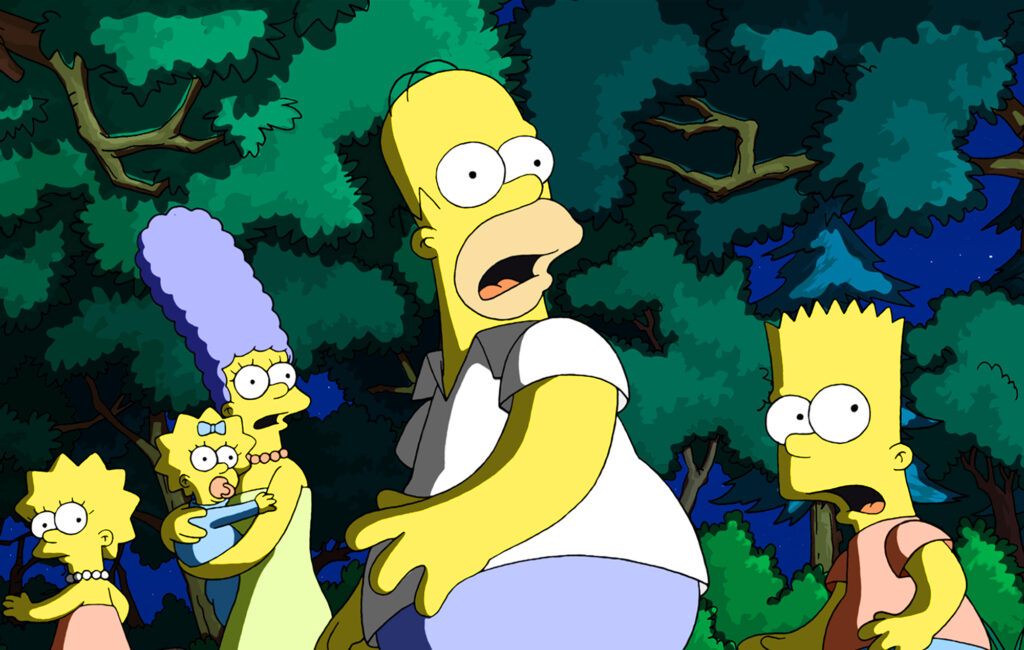 You first heard about details of the show at the San Diego Comic-Con on July 23, where executive producer Matt Selman announced the news.

Selman said: “We’ve never done a single fantastical, scary, dark story, told over the scope of the 20 minutes and 40 seconds that is an episode. I think the fans are going to be really excited. Certainly the tattoos already exist of Krusty as Pennywise. So we’re just writing towards the tattoos now. You want as many tattoo worthy moments in your episodes as you can.”

The episode will be called Not It and will take place in Kingfield, a “spooky Maine version of Springfield”.

Can’t wait to see the gold they come up with! NOT IT. 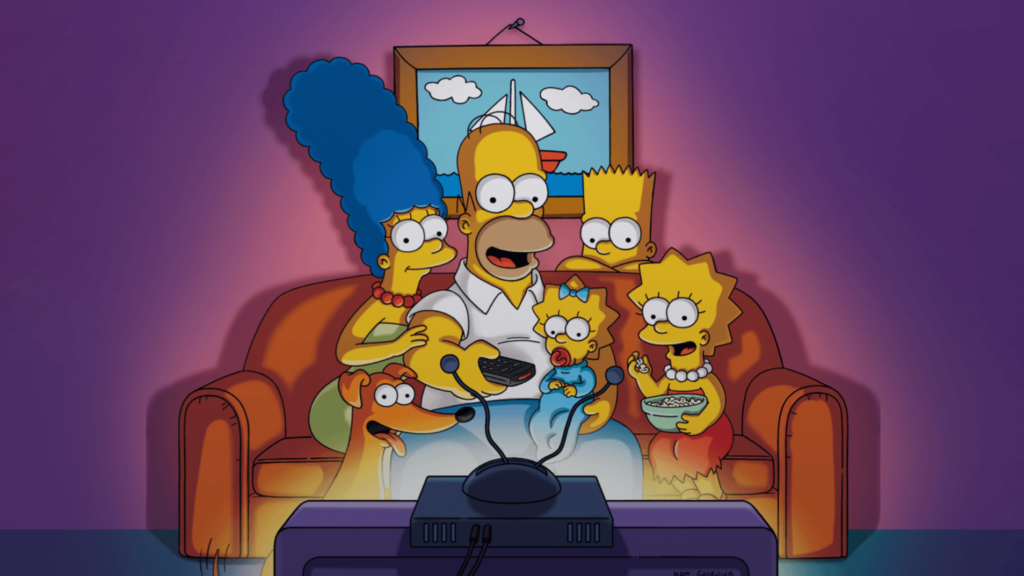 Meanwhile, The Simpsons’ 34th season premieres September 25, with the opening episode  following Homer as he gets caught up in an online conspiracy group.

Who is your favourite Simpsons character?