The Offspring Will Start Recording New Album Next Month

The Offspring singer Dexter Holland was recently interview by Victoria’s Times Colonist and confirmed that the band will start working on a new studio album with producer Bob Rock next month (with a 2023 release)! 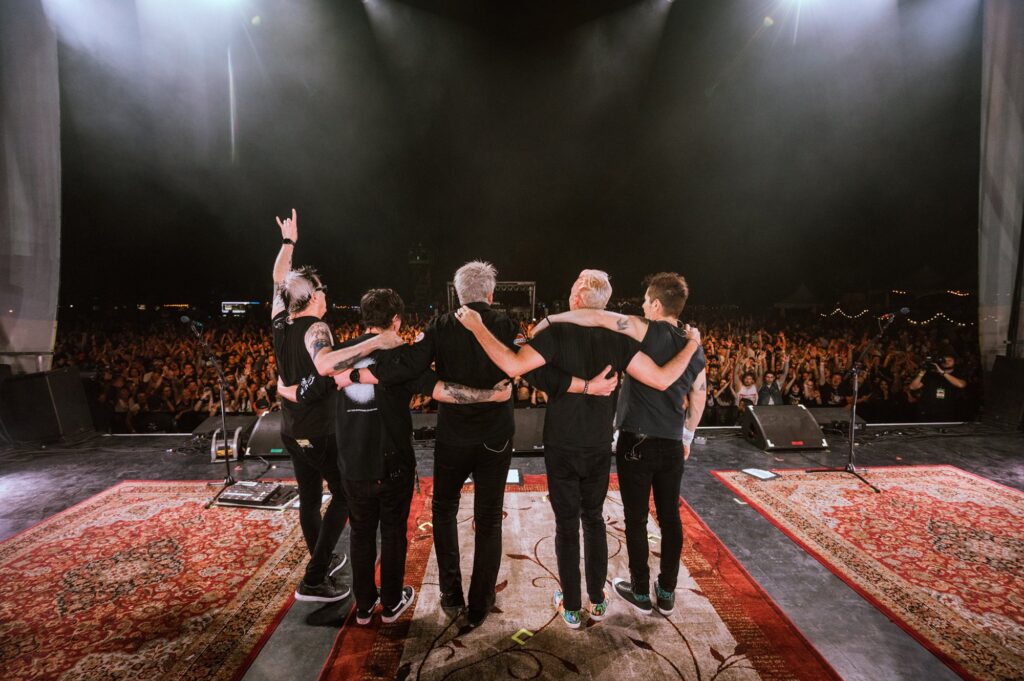 The new album is the follow-up to 2021’s “Let The Bad Times Roll” album, which was a career-high for the band, debuting with seven top 5 and ten top 10 international debuts and nine top ten debuts in the U.S. The album peaked at #3 on the U.K. chart and hit #1 on the Alternative Albums chart in the U.S!

Holland told the Time Colonist, “In a funny way, I think the [pandemic] break really energized us. It gave us time to let us finish the last record, and we got the band real tight. We’ve decided to keep on going, so when we’re in-between tours, we’re working on new material. The nature of the music business is that you never know when your time is up. We’re very fortunate to still be here. But as Jim Morrison once said, ‘The future is uncertain and the end is always near.’ It always seems like we can do this for a few more years — people are still coming to the shows, and we’re still getting played on the radio — so for the time being it seems okay. But beyond that, who knows?” 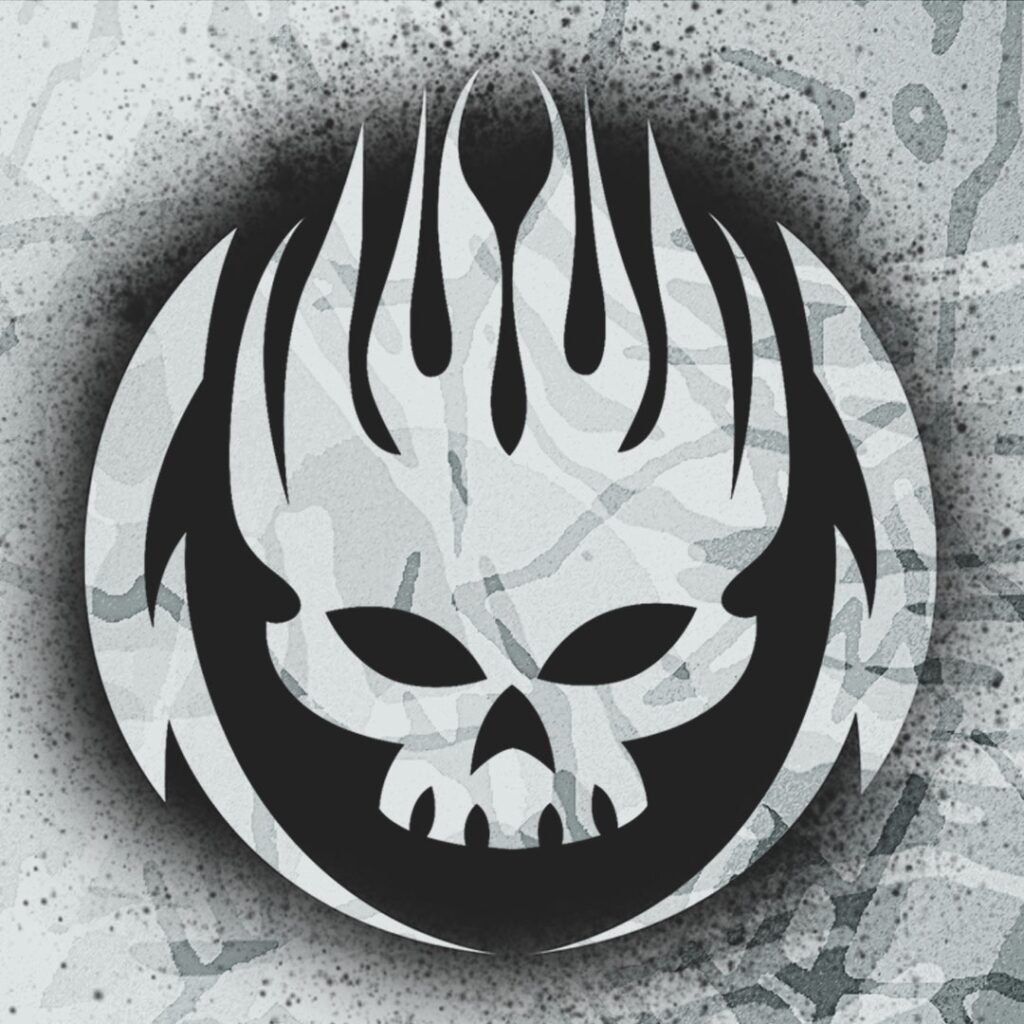 Throughout their career, The Offspring has sold over 40 million albums!
Is The Offspring the best punk band of the 90s? If not, which band is?