‘Spinal Tap’ Is Getting A Sequel

Well, there must be a movie God! How else do you explain the green light to produce a sequel to the mockumentary “This Is Spinal Tap”?! Rob Reiner is back to direct and original stars/writers Christopher Guest, Michael McKean and Harry Shearer are back as Nigel Tufnel, David St Hubbins and Derek Smalls, respectively! 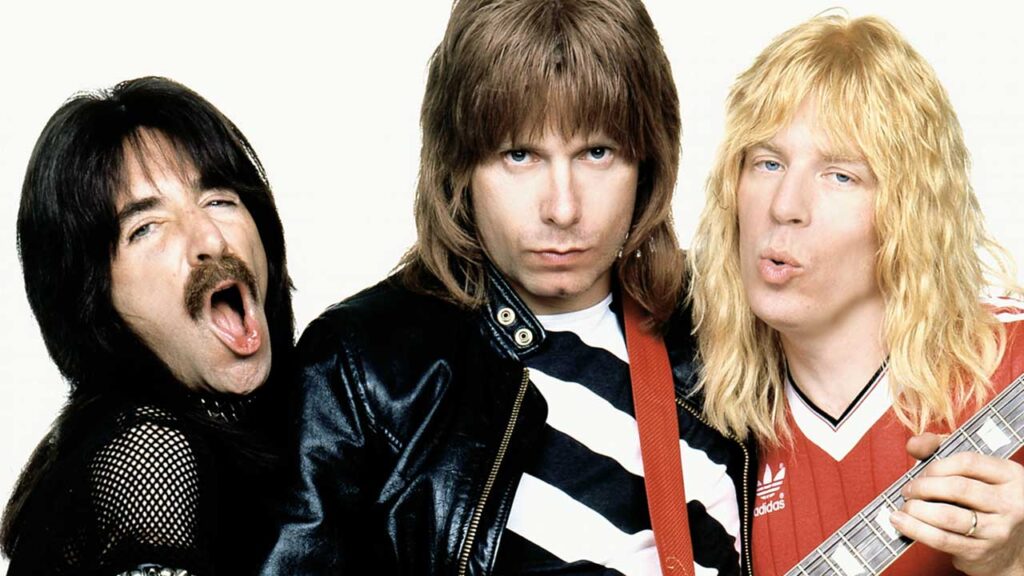 They dropped news of the “Spinal Tap” sequel after the Cannes Film Festival announced that the original movie will be shown on the beach as part of the Cinema de la Plage sidebar on Wednesday, May 18.

Now, don’t get too excited. Word is the planned release date isn’t until March, 19, 2024 (coinciding with the 40th anniversary of the first movie).

Producer Reiner said, “For so many years, we said, ‘nah. It wasn’t until we came up with the right idea how to do this. You don’t want to just do it, to do it. You want to honour the first one and push it a little further with the story.”

So what’s the new mockumentary going to be about? “They’ve played Albert Hall, played Wembley Stadium, all over the country and in Europe. They haven’t spent any time together recently. The idea was that Ian Faith, who was their manager, he passed away. In reality, Tony Hendra passed away. Ian’s widow inherited a contract that said Spinal Tap owed them one more concert. She was basically going to sue them if they didn’t. All these years and a lot of bad blood we’ll get into and they’re thrown back together and forced to deal with each other and play this concert.”

The original Spinal Tap had a budget of $2.25 million. Curious what that number will be this time around? You gotta think it’ll be a tad more than that.

Will this sequel live up to expectations? Big shoes.