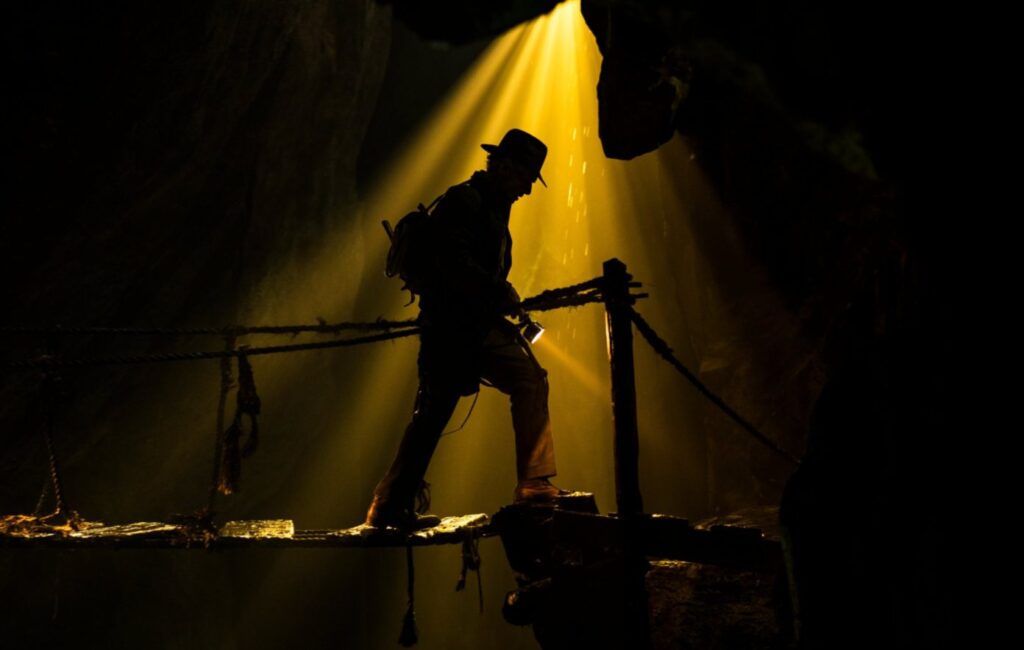 Ford told them, “It’s full of adventure, full of laughs, full of real emotion. And it’s complex and it’s sneaky.”

Asked why he decided to return, Ford said, “I just thought it would be nice to see one where Indiana Jones was at the end of his journey. If a script came along that I felt gave me a way to extend the character.”

Indiana Jones 5 is the first in the franchise not directed by Steven Spielberg. Instead, Logan director, James Mangold, takes the reins.

Which Harrison-Ford-played-character is your favourite?