Saint Asonia features original Three Days Grace singer Adam Gontier and Staind guitarist Mike Mushok and will release their new EP, “Introvert”, on July 1! Watch the video for the lead off single “Above It All” (directed by Justin Reich) below!

Gontier says, “‘Above It All’ is about rising above all the chaos, negativity, judgment and living the life you want to, not the life that is expected of you by others. The song was written during the first lockdown in Canada after COVID hit. None of us had ever been through anything like this in our lifetimes and no one really knew how we as a society should act and deal with a global pandemic. I really felt it gave people a great opportunity to search inside themselves about how best to deal with these crazy circumstances and choose how they want to live their lives coming out of this.”

As you’d expect, the band decided to put the already-released cover of The Weeknd‘s “Blinding Lights” on the new EP.

The rest of the band is bassist Cale Gontier (Art Of Dying) and drummer Cody Watkins.

Saint Asonia released their debut album in 2015, which climbed into Canada’s Top10 and entered Billboard’s U.S. Rock Albums chart at #2. You have to think this EP will do well.

Check out this insane stat: between the musicians involved, they’ve collectively been involved in creating 28 Top 10 U.S. hits (seventeen #1 songs)! 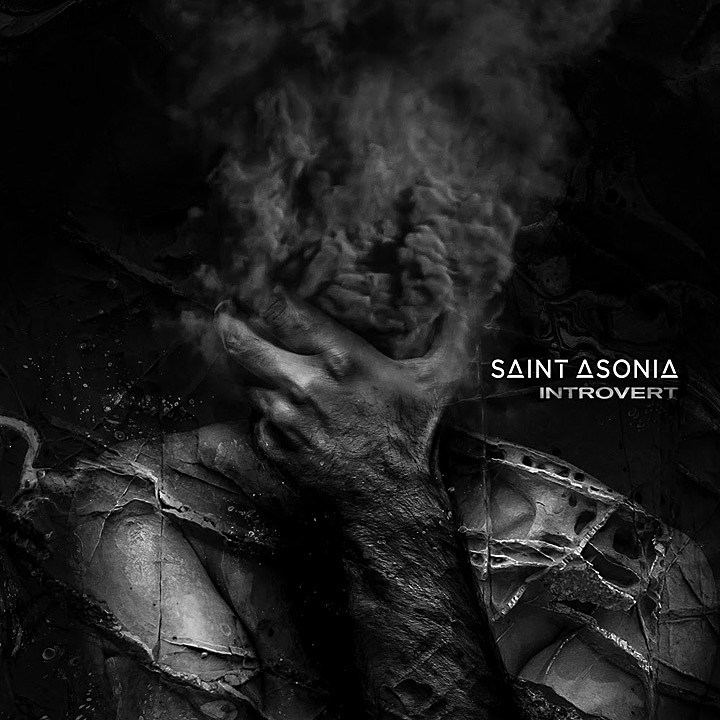 Do you think Saint Asonia will find the same success they had with their previous bands? No question, Adam Gontier is one of the best singers in rock. Bet your ass they clobber with this new EP.

Now bring on the tours and a Vancouver date!