Perry Farrell: “I would love to see Jane’s Addiction record a couple of tracks this year”

Jane’s Addiction singer Perry Farrell recently did an interview with Consequence.net and said he hopes the band has new music to release this year! 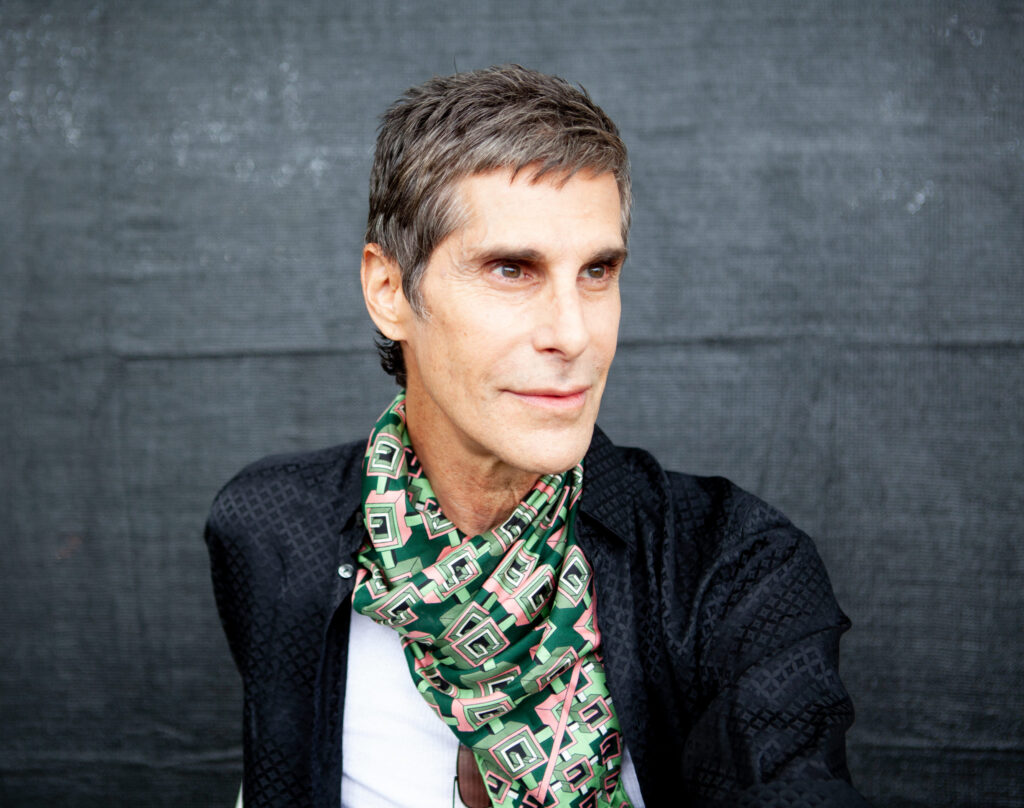 “With Jane’s Addiction, timelines … well, you never know. But what I would love to see … I would love to see us record a couple of tracks this year. Even if it’s two or three tracks … two tracks, I feel two is nice. I think people can take two, like two aspirin [laughs].”

You haven’t heard a follow up to their 2011 album ‘The Great Escape Artist’ but maybe that will change in 2022? Looks like he’s opened the door for the band to reconvene in studio later this year. And that should spawn some new tunes!

Meanwhile, if you’re hoping for a tour, Farrell said, “We do have ambitions to hit the road this year, so it won’t be long before you’ll know if those ambitions have come to fruition.”