Pearl Jam Has ‘A Good Start’ On A New Album

Pearl Jam guitarist Stone Gossard was recently a guest of Detroit’s WRIF radio station and talked about recording the follow up to 2020’s “Gigaton” album, “We’re taking some time off right now. We finished up all the makeup dates that we lost from three years ago; we finished that up a few months back. The plan is that we’re gonna do some more recording, and we’re gonna try to finish a record here pretty soon. There’s songs that are getting close to being done and there’s a bunch that aren’t. And we’re gonna do something here pretty soon.”

Gossard talked about how the band approaches songwriting, “We do it all the different ways. Sometimes we go in and somebody just brings a riff and we just work it up from the very… ‘I’ve got this and this part,’ and everyone just jams on it. Usually that’s the best formula for us, where everyone’s kind of in the same room. But we all bring in fully realized demos. We’ve got demos for days. Everybody writes in the band, so now it’s really just trying to figure out, really, what’s something different for us and what’s something exciting. And we’re working on that. I think we’ve got a good start on another record that will be hopefully good.” 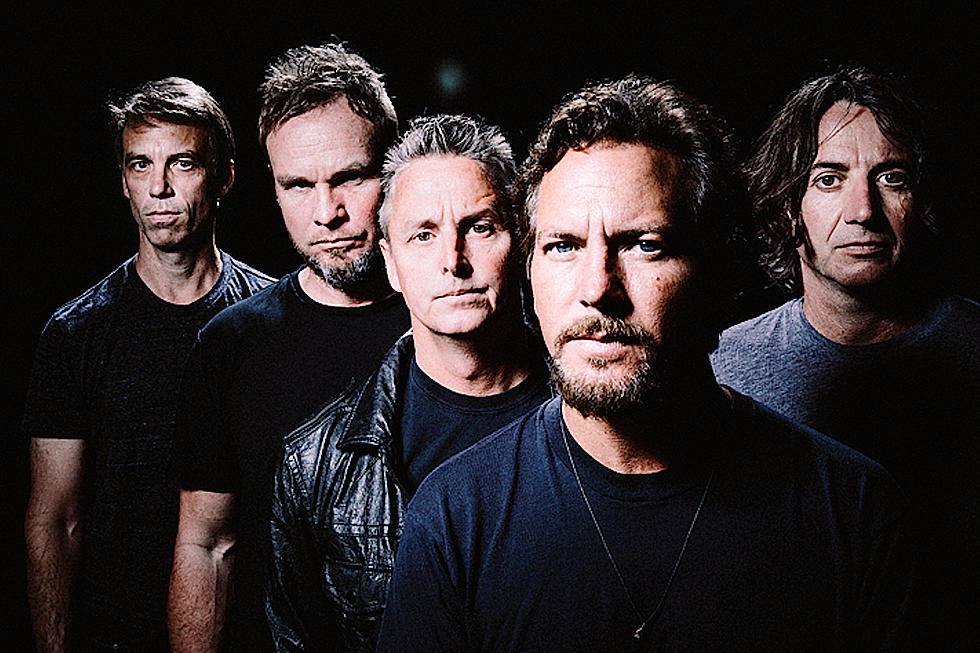 Do you think they’ll debut #1 with their new album?