Panic! At The Disco released their first single in four years, ‘Viva Las Vengeance’ this week!

The band is now a solo project of singer Brendon Urie. On May 15, the band’s website told fans to “shut up and go to bed”. Whatever that meant. Well, now we know, with the release of ‘Viva Las Vengeance’.

The song is the first new release from Panic! At The Disco since June 2018’s studio album (their sixth) ‘Pray For The Wicked’.

You haven’t heard much out of Panic! At The Disco the last few years. They did play the Rock In Rio festival in October 2019, but not much beyond that. 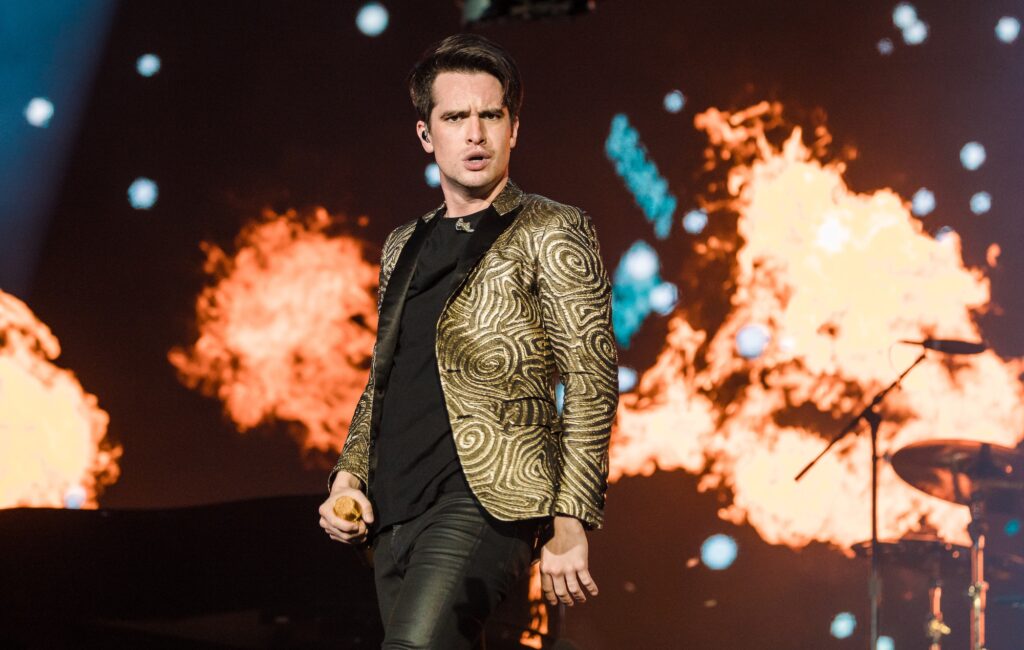 If you took the time to enter your age, bedtime and email address on the band’s website, an orange box appeared with the words, “Don’t be a diva, it’s time to be free”. And regardless of what bedtime you gave, it said you “need to wake up at 6!01”. Then a flashing clock face reading “V!LV”.

Does this new song mean that a new album is in the not-too-distant-future? No need to panic, time will tell.