NOFX is embarking on their final tour! Big news. Shit news, to be sure. That’s it then? They’re done after this? NOFX and Cameron Collins (from Brew Ha Ha Productions and the Punk In Drublic Craft Beer & Music Festival) reunited to curate the first wave of announced tour dates in the U.S.

As you can see, the 40 city around-the-world tour starts April 22 in Austin, Texas and wraps up in October 2024 in Los Angeles, California. You gotta expect more dates will get added/announced. And expect NOFX to play 40 songs each night, including full albums and rarities. And they say they’ll never repeat a setlist!

NOFX singer Fat Mike says: “This is not a final tour like Mötley Crüe or Black Sabbath… These are the very last shows NOFX will ever be playing. We are gonna play with all our hearts…With all our joy…And then we are done. We are done done.”

Tickets are on sale now at www.PunkInDrublicFest.com. 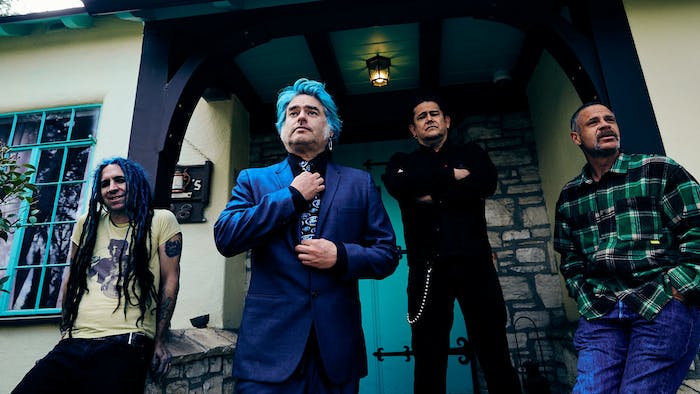