You gotta imagine ‘Nevermind’ baby, Spencer Elden, won’t have too many supporters with this story. Remember when you first heard about this and how loud you screamed “OH FUCK OFF!” to your phone? 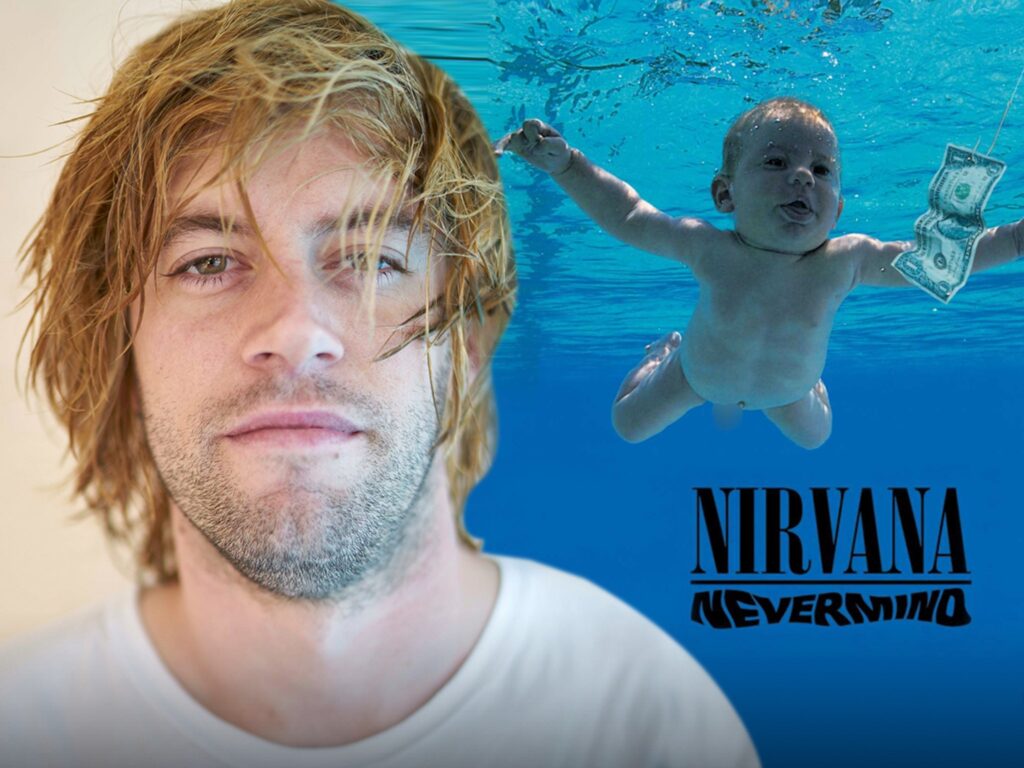 A judge did the right thing, screamed “YOU’VE GOTTA BE KIDDING ME?!!” (okay, not really) and dismissed the case. THE THIRD VERSION of the lawsuit against Nirvana, filed by Elden, the kid on the cover of their ‘Nevermind’ album.

You remember Elden. He was the guy so bent outta shape about being naked (as a baby) on the cover one of the most influential rock albums OF ALL TIME, that he sued the band, alleging the picture violated federal child pornography statutes and arguing child sexual exploitation.

Or, that’s what his lawyer said in court.

Elden’s attorneys filed the lawsuit to “bring long-awaited privacy and dignity back to our client. We implore the Nirvana defendants to right the wrongs of their past, by acknowledging the harm they have perpetrated and redacting the image of Mr. Elden’s genitalia from further reproductions of ‘Nevermind’ because behind every cover is a person pleading for their privacy back.”

Elden was so bent out of shape that he re-created the same image, a few times over the years, once sending to Artnet News, and posting them on social media (likely in the hopes of them being ‘liked’ and ‘shared’).

I’m trying to find the perfect spot to write about hypocrisy. This feels pretty good. 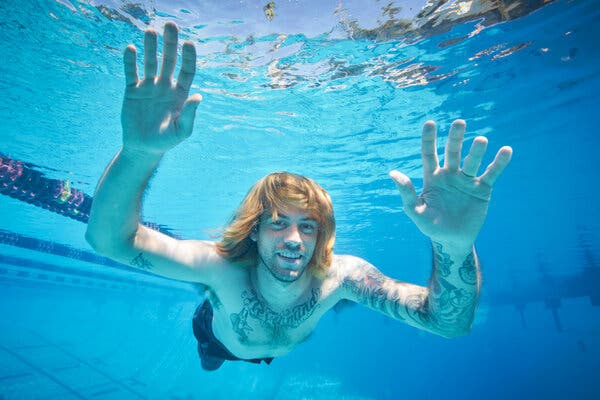 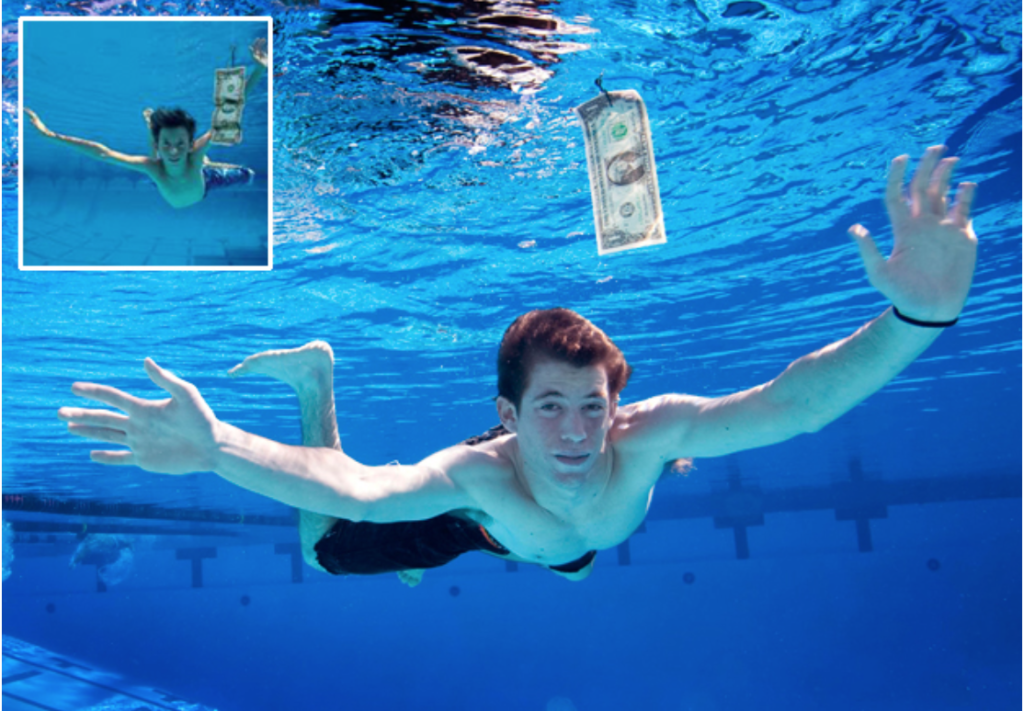 Judge Olguin wrote (in part) in the eight-page ruling, “In short, because it is undisputed that [Elden] did not file his complaint within ten years after he discovered a violation… the court concludes that his claim is untimely. Because plaintiff had an opportunity to address the deficiencies in his complaint regarding the statute of limitations, the court is persuaded that it would be futile to afford plaintiff a fourth opportunity to file an amended complaint.”

And by the way, in case you were wondering (who wouldn’t be?!), Elden sought damages of either $150,000 from each of the defendants or unspecified damages to be determined at trial, attorney fees, an injunction to prohibit all parties “from continuing to engage in the unlawful acts and practices described herein” and a trial by jury.

Judge Olguin’s dismissal prevents Elden from filing a fourth version of his complaint.

And there you have it. As it should be. Life returns to normal. 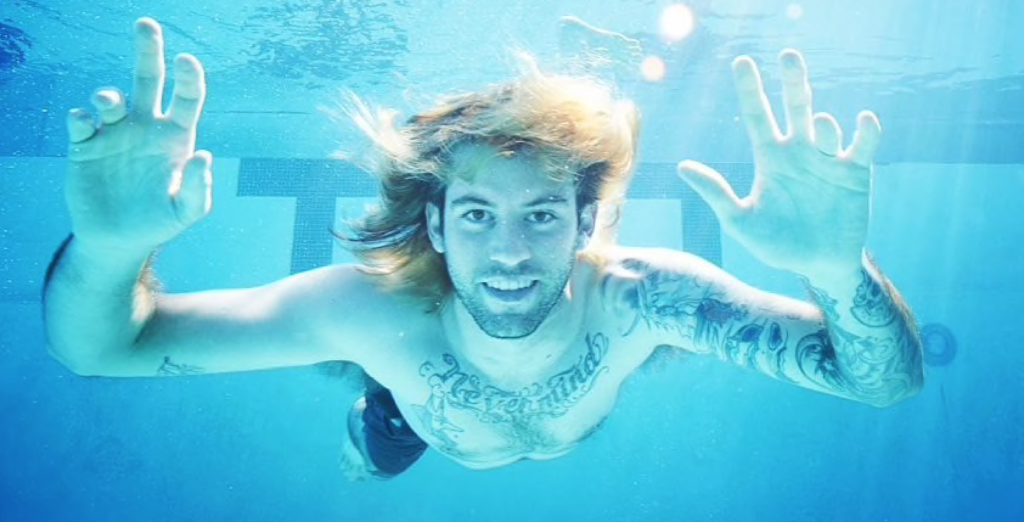 Wonder what it’s like to be despised by the majority of rock bands, musicians and fans?

I also wonder how much this was about people chirping in Elden’s ears over the years… “dude you should be rich from being on the cover of that album”? Or, maybe I’m out to lunch with that.

Either way, I’m happy that a judge threw this lawsuit out. Aren’t you?