New version of ‘Spider-Man: No Way Home’ coming to theatres

Comic book nerds are going to love this! Spider-Man: No Way Home is being re-released to theatres as a new extended version.

You wanted more Spidey and you got it! 🕷🕷🕷 #SpiderManNoWayHome: The More Fun Stuff Version swings into movie theaters in the US and Canada September 2! More countries to be announced soon! pic.twitter.com/4Ux3AwdpfO

And it’s because of this success that Sony has decided to re-release the movie on September 2 in North American and will include “added and extended scenes.”

They made the announcement on Twitter, with Spidey stars Tom Holland, Andrew Garfield and Tobey Maguire joking that they are Spider-Man. 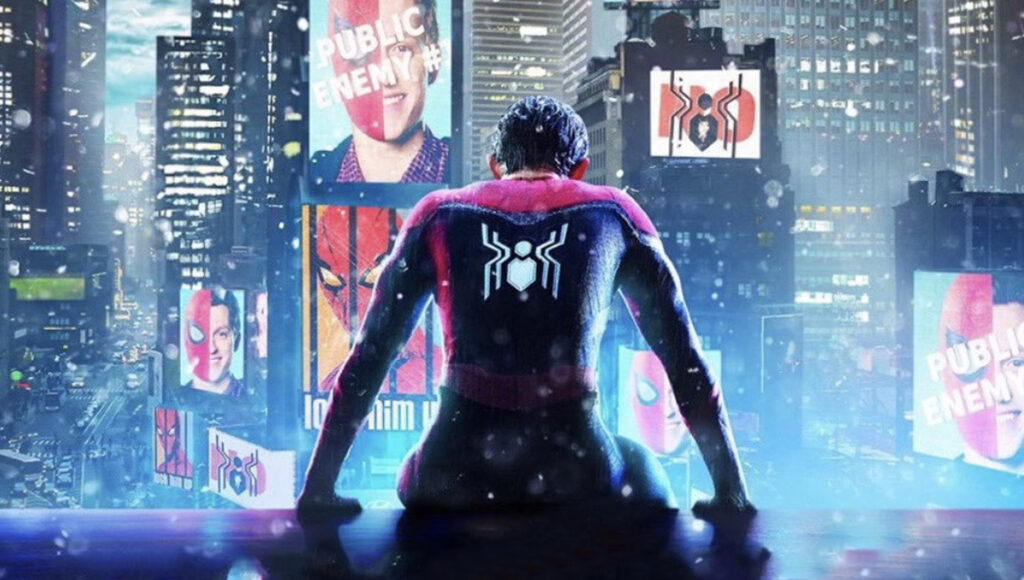 Earlier this year Garfield and Maguire talked about meeting current star Tom Holland with Digital Spy, “There was just such an open-hearted coming together, embracing each other and supporting each other. It was really beautiful.”

Garfield added: “Tom, Zendaya, Jacob [Batalon] and Jon [Watts], it was like me and Tobey arrived and all of their arms were just open in a way that felt respectful, really caring, really loving and gave us a lot of freedom to create what we wanted to create.”

Who’s played Spider-Man the best? Which actor is your favourite?