Green Day Is Working On A New Album

Good news! Green Day has confirmed they’ve been in recording studios in Los Angeles and London working on a new studio album! 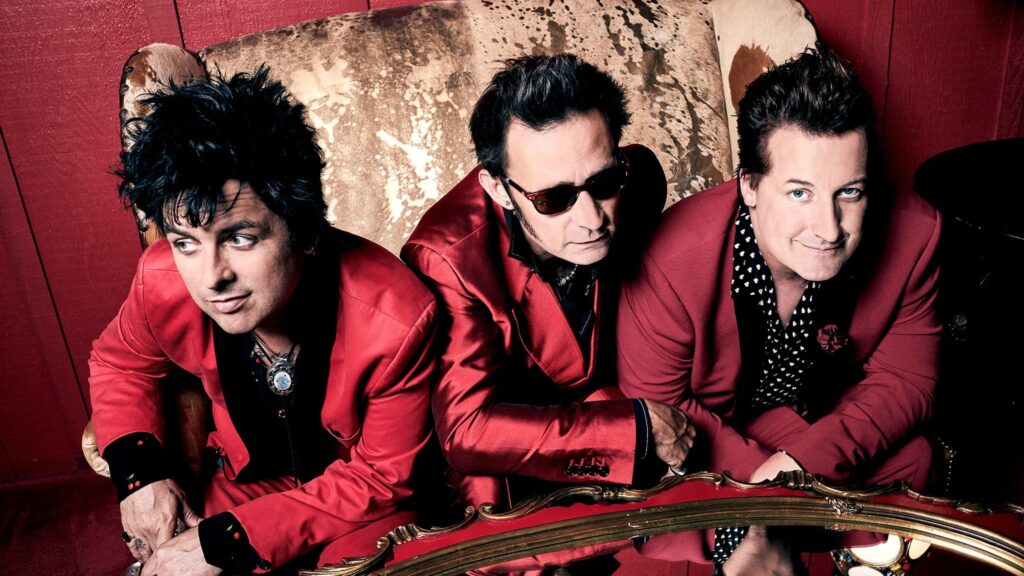 The band recently posted a video to their TikTok account, saying, “WTF WHAT a year ⚡️❤️‍🔥 seeing you all at festivals, in between working recording our record in London & LA, doing a HELLA MEGA European tour playing the US East Coast, Chicago and Florida, San Francisco, shows in Brazil and Argentina. Playing Singapore to Austin Texas to Los Angeles charity show with Billy Idol, Jon Fogerty and The Who.”

Not much else is known about Green Day’s new album. More details as they come…

Meanwhile, the band is also reissuing 1997’s Nimrod on January 27 ’23, in honour of the album’s 25th anniversary. That re-issue will have some previously unheard demos and a concert from 1997.