Foo Fighters Sweep Up At 2022 Grammys

No surprise, Foo Fighters took home three trophies at the 64th annual Grammy Awards, in Las Vegas, Nevada. They won “Best Rock Performance” for “Making A Fire”, “Best Rock Song” for “Waiting On A War” and “Best Rock Album” for “Medicine At Midnight”. They were scheduled to play the ceremony, but pulled out after drummer Taylor Hawkins’ death.

In the wake of their joyful drummer Taylor Hawkins’ untimely death, rock stalwarts @foofighters won #GRAMMYs in all three of the rock categories at the 2022 GRAMMYs for ‘Medicine At Midnight’ and tracks therein. https://t.co/ASLA7j6INm

The award ceremony paid tribute Hawkins, with CBS executive Jack Sussman saying, “We will honour his memory in some way. We want to figure out what is the right thing to do that is respectful to everyone involved. We’re patient. We’ll be planning right up until the very end.”

Not only did Foo Fighters cancel their Grammy performance, they’ve scrapped all of their announced shows worldwide, saying, they were taking “this time to grieve, to heal, to pull our loved ones close, and to appreciate all the music and memories we’ve made together.”

Hawkins died at a hotel in Bogota, Colombia on March 25 ’22. A toxicology report showed traces of 10 substances in his body, including anti-depressants. 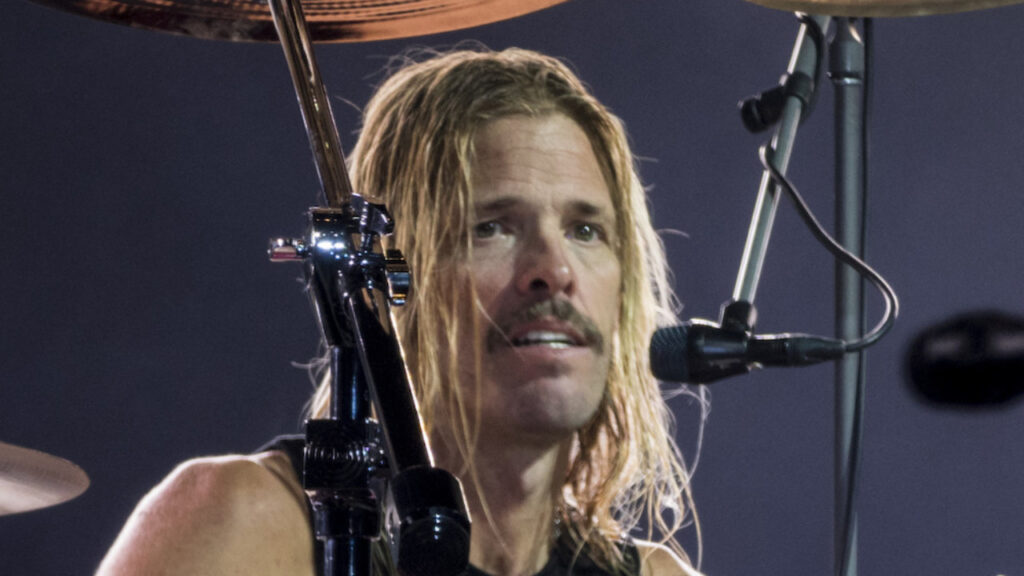 NME made up a complete list of winners from this weekend’s Grammy Awards.

While Foo Fighters mourn the death of arguably the best rock drummer of our time, the question is… who replaces Hawkins, if anyone? Does this stop the band in its tracks?