Dave Lombardo is widely recognized as one of the best metal drummers of all-time (Slayer, Fantômas, Testament, Mr. Bungle, Misfits, Dead Cross) and he’s branched out to something unexpected with this wife Paula in a new project called Venamoris.

The couple started the band in 2021. Lombardo plays drums and produced the album and said, “Several months after meeting Paula in 2010, she hesitantly shared with me her past decade-long career as the lead backup singer for Wayne Newton. She later played me some of the demos she recorded throughout the years, and I was floored by her sonically soothing, rich tone and natural, instinctive ability to harmonize. I was determined to persuade her to return to her creative self. It’s been a deeply gratifying journey witnessing this music come to life.” 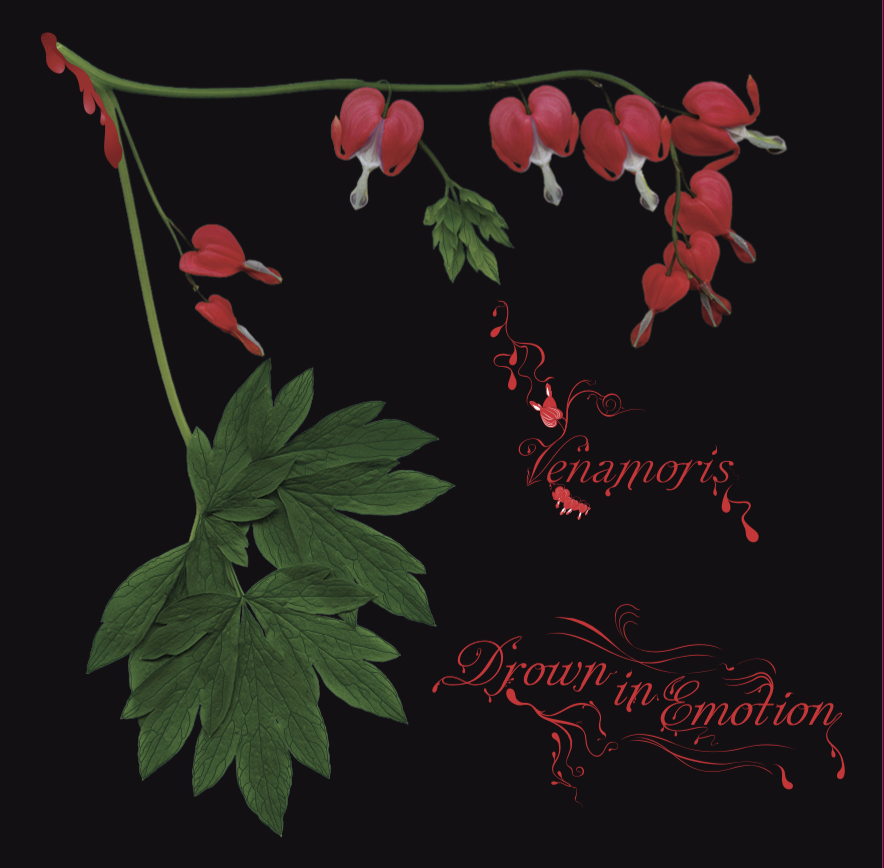 Which of Lombardo’s bands is your favourite? What do you think about the first taste of Venamoris?