Apparently Disturbed has finished recording their new album! This comes after a now-deleted Instagram post on singer David Draiman’s account that read, “And that’s a wrap people. #HolyShitIsThisGood #epic @disturbed”. 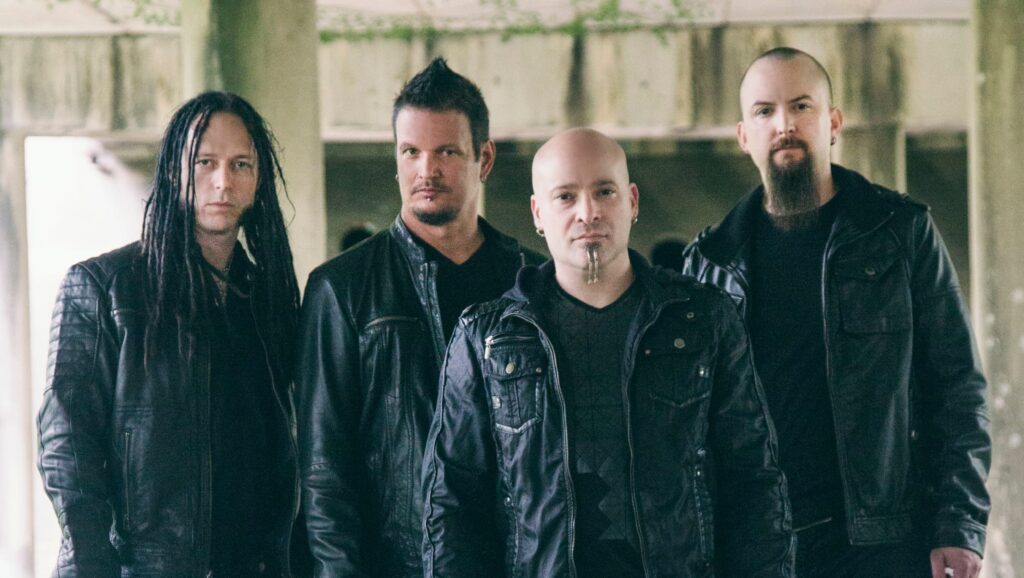 The picture of the post showed a whiteboard with 10 songs are listed (below).

The 10 song titles listed were:

Draiman was recently a guest of KLOS radio host Full Metal Jackie’s show and talked about the band getting back together after a long time apart due to the pandemic, “There’s really nothing that replaces it. It was a continuing theme of conversation over the course of the week that we had together between our couple of shows we played in Indiana [in early November] and our performance over in Daytona for Welcome To Rockville. There really is no substitute. There isn’t. The energy and that realization when you’ve got something. Compare it to fishing, and you finally land a big one. [Laughs] It’s incredibly, incredibly exciting. And we were on fire.”

Meanwhile, Disturbed played their first live show in almost two years in late September ’21, as one of the headliners of the Louder Than Life festival in Louisville, Kentucky.

Can’t wait to hear what Disturbed has come up with in studio! Are there any other releases you’re patiently waiting for? What’s coming out that should be amazing?