Every once in a while, the rock Gods drop something on us. This time around, through Genesis Publications, the new book titled “Definitely: The Official Story Of Def Leppard” is coming November 25, 2022! 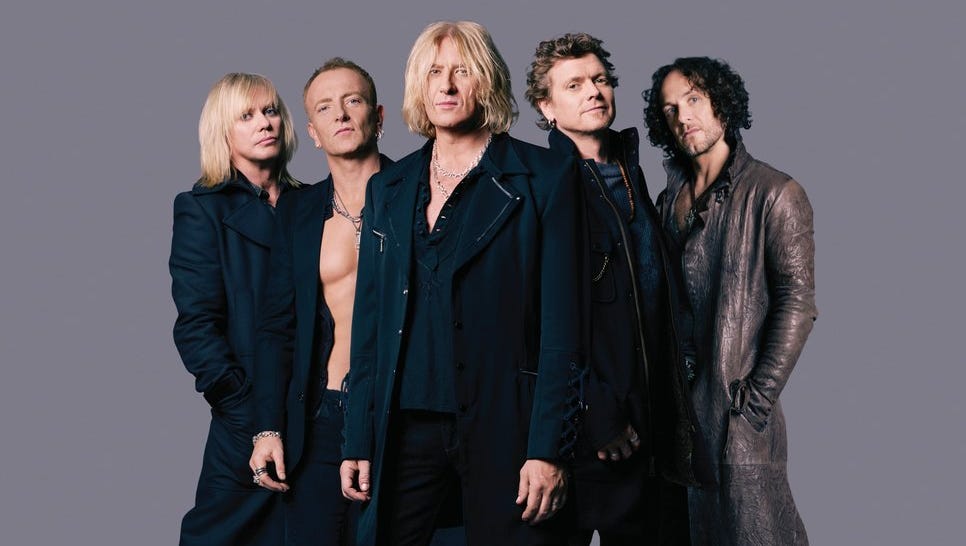 You’ll go back to the band’s humble beginnings with “Definitely”, from rehearsing in a spoon factory in Sheffield, to releasing multi-platinum albums and sold-out stadiums tours around the world.

Meanwhile, Def Leppard recently launched “The Stadium Tour” with Mötley Crüe, Poison and Joan Jett & The Blackhearts. That tour hits 36 cities, wrapping up September 9 in Vegas. Can you say that spells trouble??

What’s the best Def Leppard album, and why is it ‘Pyromania’?