Def Leppard Book ‘Definitely: The Official Story Of Def Leppard’ Due Out Early 2023

You can officially pre-order “Definitely: The Official Story Of Def Leppard” now, with a worldwide release expected in spring 2023! 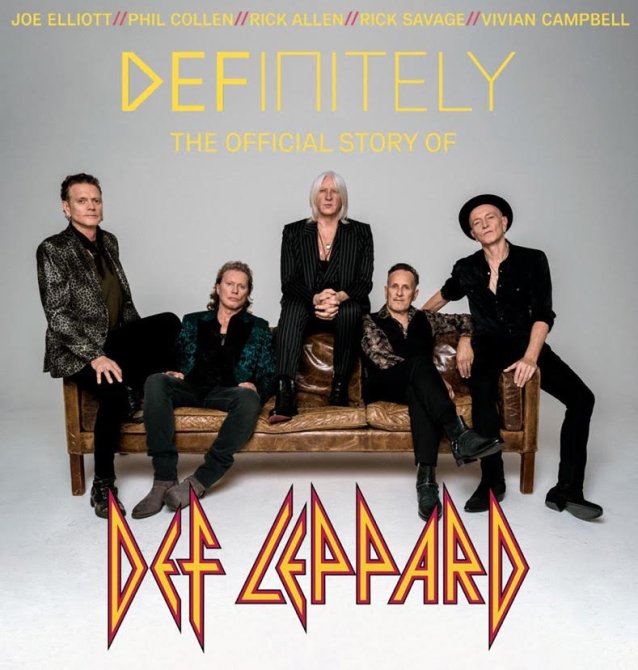 The book is being described as part memoir, part scrapbook and will be available as both a hardback bookstore version as well as signed, limited collector and deluxe edition.

As you’d expect, the book has hundreds of photographs, in-studio, at promo shoots, on tour in planes, trains, cars and Holiday Inns, backstage and, performing live from ’78 to present day! 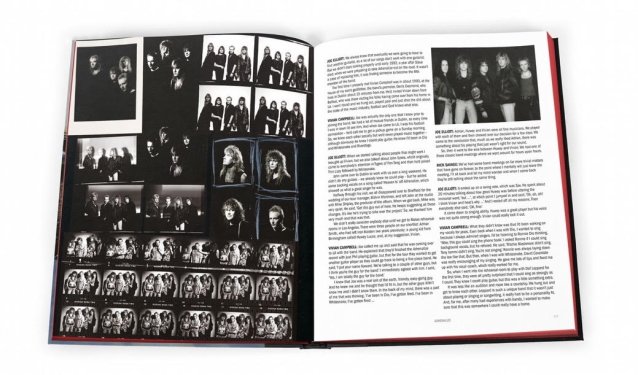 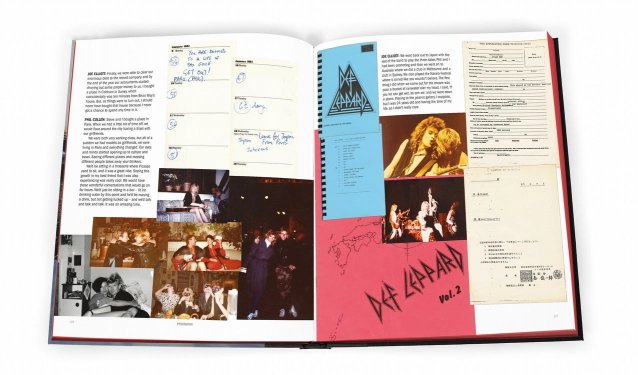 For more information on the pre-order and updates on the 2023 release dates, fans can visit defleppardbook.com.

With over 110 million albums sold, Def Leppard is, without-question, one of the most successful rock bands of all time and continue to create music, releasing their twelfth album, “Diamond Star Halos” in May ’22.

What’s your favourite rock book? Which book would you recommend?