Slipknot and Stone Sour singer Corey Taylor announced that he has launched The Taylor Foundation, a non-profit organization aimed at providing assistance and essential resources for military and first responders living with post-traumatic stress disorder.

To support the newly formed Taylor Foundation, you can Donate to Win a trip with me to London including 2 VIP passes to the Palladium, round trip flights + 3 night hotel stay for two and more!

Taylor partnered with Fandiem and BandsInTown to give you a chance to win a trip to London, England, see his show at the Palladium on October 17 (with two VIP passes), round-trip flights and a three-night hotel stay for two! 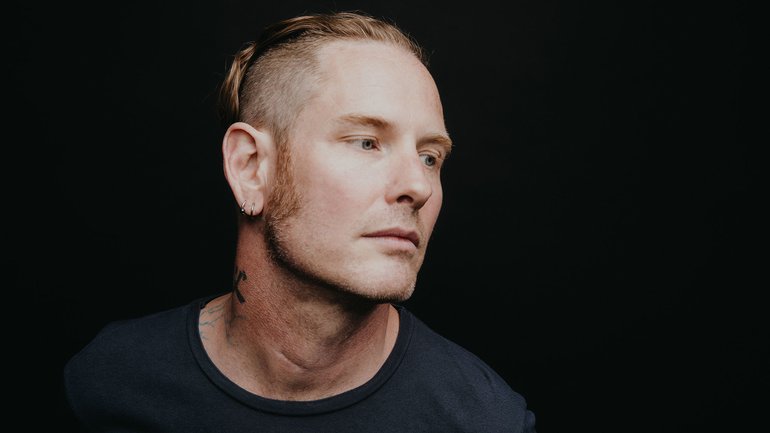 You may remember that last year Taylor made history by reaching #1 at Active Rock Radio with “Black Eyes Blue”, making him the first artist in the history of the format to get to #1 with three different projects; his solo band, Slipknot and Stone Sour.

Pretty cool to see Corey using his notoriety to shine a light on PTSD. If you enter the contest and win, you’ve gotta take me, ok?