Great news! A sequel to the 2005 supernatural thriller Constantine has been confirmed! And yes, Keanu Reeves is returning and Francis Lawrence is directing! 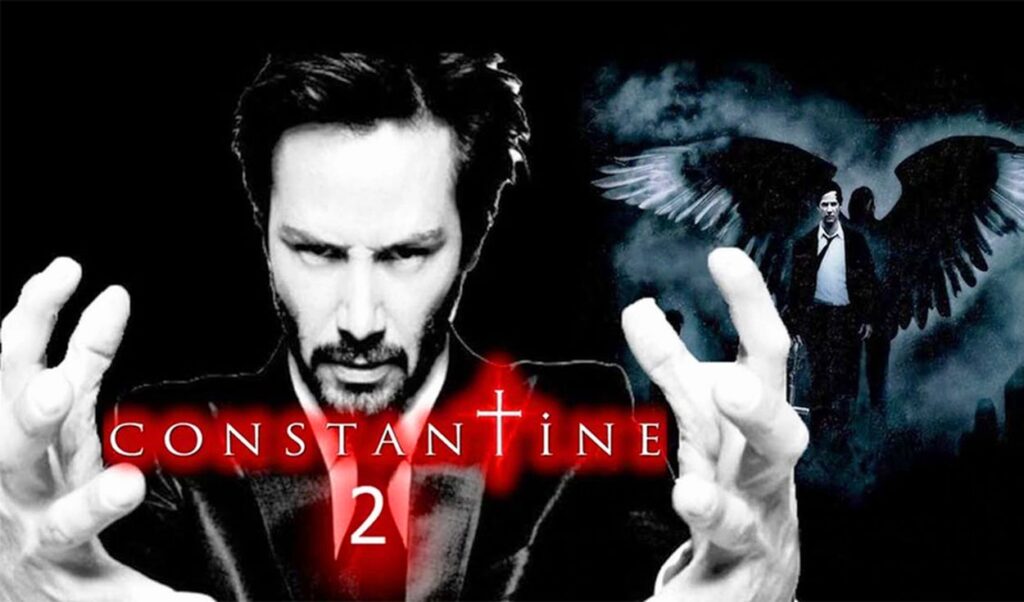 The original movie follows John Constantine (Reeves) as he travels between earth and Hell exorcising the possessed, looking for salvation from eternal damnation for a suicide attempt in his youth.

Not much is know about this sequel; Akiva Goldsman will write the screenplay and produce the film, with J.J. Abrams and Hannah Minghella helping out on production.

Remember the first movie, watch the Constantine trailer below!

Back in 2020, Reeves told SlashFilm.com that he ‘would love to’ do a Constantine sequel.

Director Lawrence talked to SlashFilm.com and said, “We have been talking about it recently. It’s always stuck with all of us because we all love the movie, and especially realising there’s a real cult following for this movie, it’d be fun to make. Keanu, Akiva, and I have actually talked about it.”

You may remember they produced a Constantine TV series that aired on NBC from October 24, 2014 to February 13, 2015. After that, they created an animated 5-episode-series called Constantine: City Of Demons that was carried on CW’s online streaming platform, CW Seed, in 2018.

Finally, a sequel I can get behind! Which other ‘older’ movies deserve sequels?