Black Stone Cherry singer/guitarist Chris Robertson was recently a guest of “Rock Of Nations With Dave Kinchen & Shane McEachern” and confirmed that the band is working on a new album to follow-up to 2020’s “The Human Condition”!

Robertson said, “We’ve got nine songs completely written and about seven more that we’ve gotta write lyrics and stuff to. But we’ve been at it, man. And it’s good. It’s heavy. It’s melodic. I think it’s gonna be a great record. We’ve been writing and stuff. And it’s crazy. For me right now, the stuff that’s kind of coming out is a lot related to my dad passing, a lot of understanding how to deal with this loss and grief and just learning to live through it.”

Robertson added, “The serious songs we write are stuff that we’ve either witnessed or we’ve lived or whatever. Other than a song like ‘Rain Wizard’ or some of the stuff we wrote that was more folklory, everything we’ve written is something we’ve lived. So there’s a hell of a lot in the well now. I went a really long way of saying that, but the well is very deep now of things to write about.” 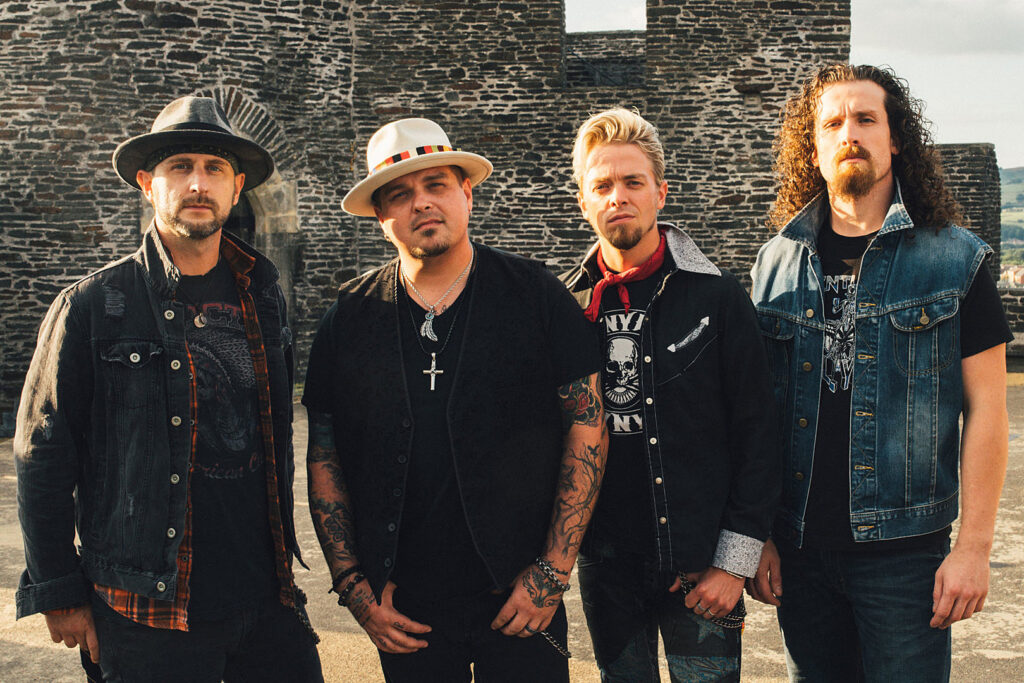 As for when you should expect a new album from Black Stone Cherry, “We [will be on the road in] Europe for all of September, and then we come back home. I think it’s the middle or end of October — somewhere around there — we go to Canada for about a month with Steel Panther, which will be awesome… [After that] we’re gonna try to finish up recording. Then hopefully sometime next year we can put out some new music.”