Black Sabbath bassist Geezer Butler was recently a guest of SiriusXM’s “Trunk Nation With Eddie Trunk” and talked about his upcoming autobiography. “[It’s] finished. I sent the manuscript in three weeks ago, so now I’m just waiting for the edited version to come back so I can go nuts. The trouble is ever since I sent in the manuscript I thought about seven things I’ve left out. So I’m gonna probably drive them nuts now.”

Just turned in the 1st draft of my book so I’m now thinking of titles. So far, I have:
Into the Void
Basses Loaded
Past Forward
What The Butler Did
Bassic Instinct
Feel free to send me which of those you think would suit my #autobiography

As for when you can expect the autobiography to be released? “I think it’s looking like the beginning of next year now.”

Butler’s been quoted as saying the book would be “about growing up in Aston, Birmingham and how Sabbath came about” and his accomplishments over the years, “It’s a great achievement to still be relevant 50 years after we recorded our first two albums. We honestly thought we’d last a few years, then be forgotten about. Fifty years ago any form of popular music was seen as a passing fad — people even thought The Beatles would be forgotten about after they broke up, but nobody then [realized] how powerful the nostalgia effect would be.” 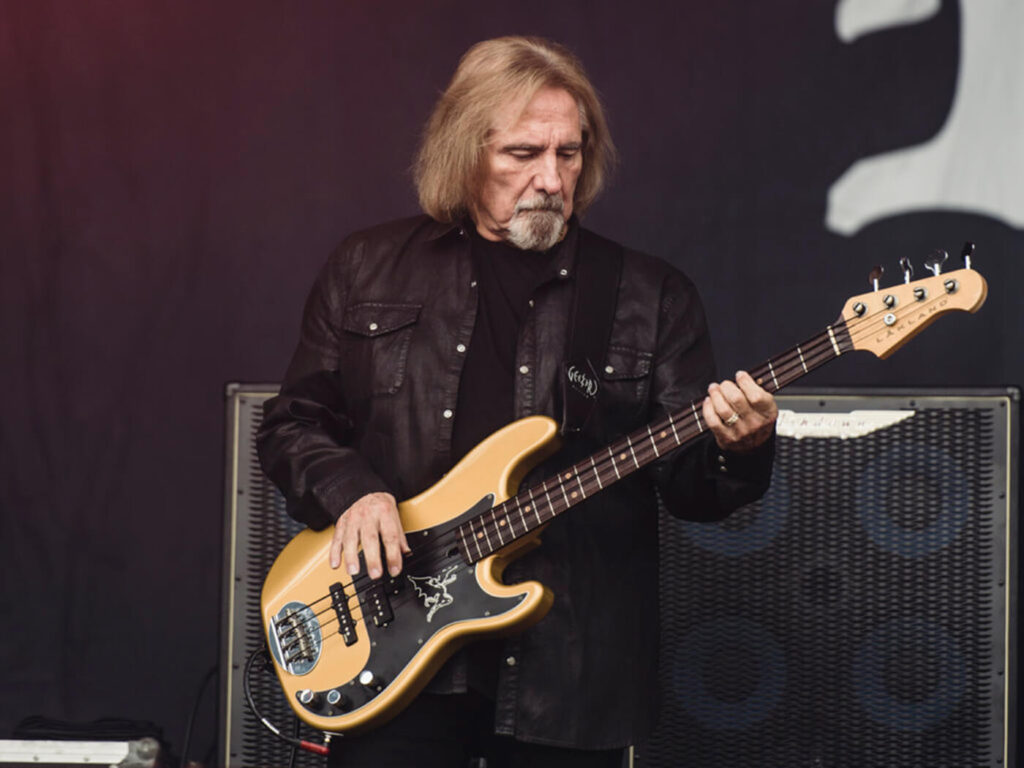 This is the third autobiography from a member of Sabbath. Ozzy’s “I Am Ozzy”, debuted #2 on the New York Times’ “Hardcover Nonfiction” best-seller list in 2010. Tony Iommi’s “Iron Man: My Journey Through Heaven And Hell With Black Sabbath”, went to #35 on New York Times’ “Hardcover Nonfiction” best-sellers list in November 2011.

Do you think Butler’s autobiography will go to #1? Will it best Osbourne’s?