Bill Cosby returning to comedy in ’23 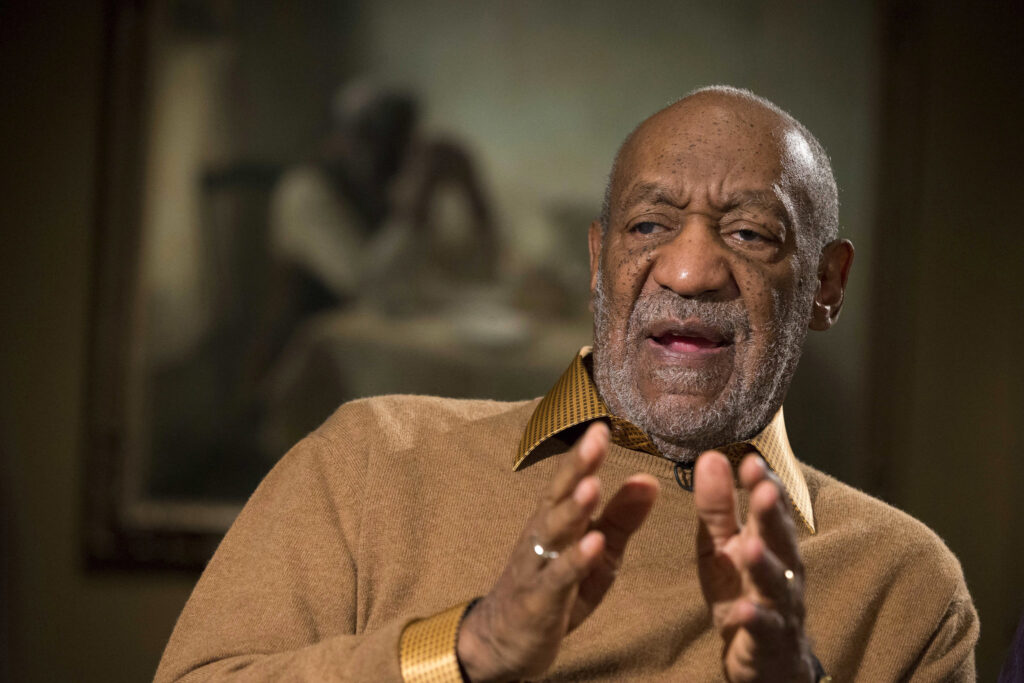 You’ll remember that in April ’18 Cosby was convicted in Pennsylvania of a criminal sexual assault charge. His conviction was overturned on a legal bullshit technicality and he was released in 2021.

And highlighting what a P.O.S. he truly is, earlier last month, Cosby was served with a new lawsuit (filed December 5 ’22) accusing him of sexual assault. The suit was filed by five women who had previously alleged that Cosby had abused them.

So, back to Cosby’s dumbfounding choice to return to comedy. Cosby was recently interviewed by WGH Talk by host Scott Spears.

Cosby said, “The reality of my situation gets clearer and clearer. The reality that my wife and family and friends respect me and respect what I’ve tried to do, and will continue to do. When we ‘get out of this mess’, I know who my enemies happen to be, and I know why they are my enemies. I respect people who have had a clear viewpoint of what has happened to me. And they have found no problem with looking at the situation. When I come out of this, I feel that I will be able to perform, and be the Bill Cosby that my audience, in person, knows me to be.”

When Spears asked Cosby if he planned to return to the stage in ’23, Cosby said, “yes, because there’s so much fun to be had in this storytelling that I do. Years ago, maybe 10 years ago, I found out it was better to say it after I write it. It is better to say it, and not try to write it the same way.”

Over the years, convicted sex offender Cosby has been accused of sexual assault by more than 60 women.

Cosby is thinking of returning to comedy touring this year. Ain’t that some shit?