According to an Instagram post from Avenged Sevenfold drummer Brooks Wackerman, the band has finished mixing their new album, the follow-up to 2016’s “The Stage”!

If you follow the band, you’ll know that producer Andy Wallace has mixed all of the band’s albums since 2005’s “City Of Evil”.

This past April, Avenged bassist Johnny Christ spilled the beans about the new album/music on his Internet TV show “Drinks With Johnny”, saying there were delays making the new album “for a lot of different reasons. We’ll go into it at a later date and we’ll be letting all the fans know. But it’s just delays, and then adding COVID to some of those delays… We’re a pretty intricate band. The delays were already there, and [COVID] just made it a little longer.’

Christ went on to say, “Finishing the record to the caliber that we have created… A lot of string arrangements, a lot of different things that you need — players to come in on, and they’re all part of a union and stuff, and they have different new protocols of how… ‘Oh, if we wanna do a full orchestra, we’ve gotta do these three guys and then these three guys.’ We were, like, ‘Nope. We’re just gonna wait until we can get the whole fucking thing together. Let’s do it right.’ … And that’s just one of the delays. There’s a few others.” 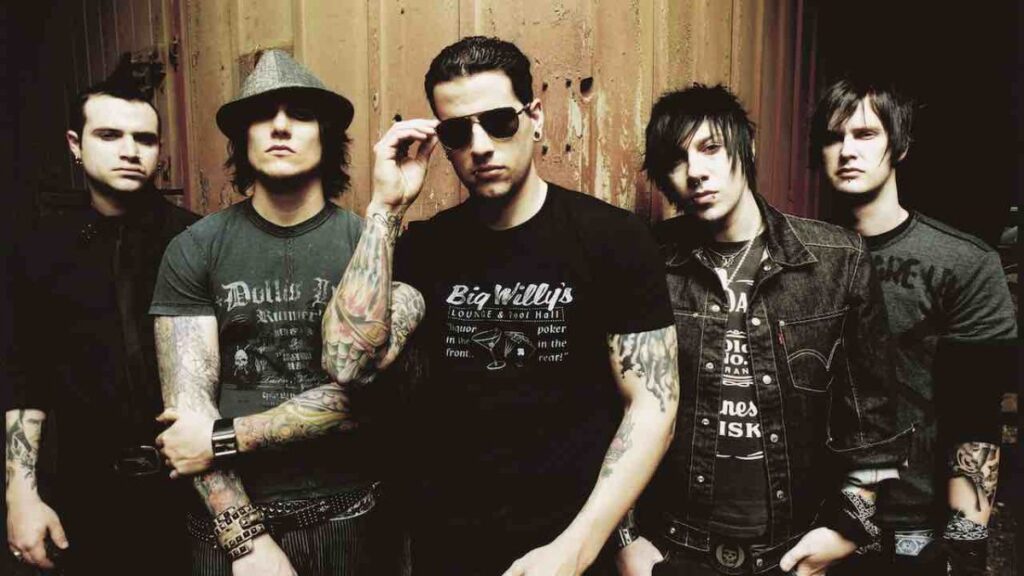 Meanwhile, singer M. Shadow talked to Metal Hammer in February ’22, saying, “The record’s been recorded for a year, but we haven’t been able to put the real strings on it, because we couldn’t fly out to Prague. When an orchestra have to social distance and they aren’t sitting next to each other, they can get out of tune, and we have just finally got to a place where we can use this 70-piece orchestra as we intended.”

Do you think six years between releasing albums will affect how their new album will be received?