Heart singer Ann Wilson was recently interviewed by Grammy.com and was asked how she and her sister, Heart guitarist Nancy Wilson, plan to celebrate their 50th anniversary next year. Ann said, “Yes, we do. I’m not at liberty to say exactly what they are yet because it’s such early days, but sure. It will be next year. And we’re doing a thing. Definitely. We’re still formulating it now.” 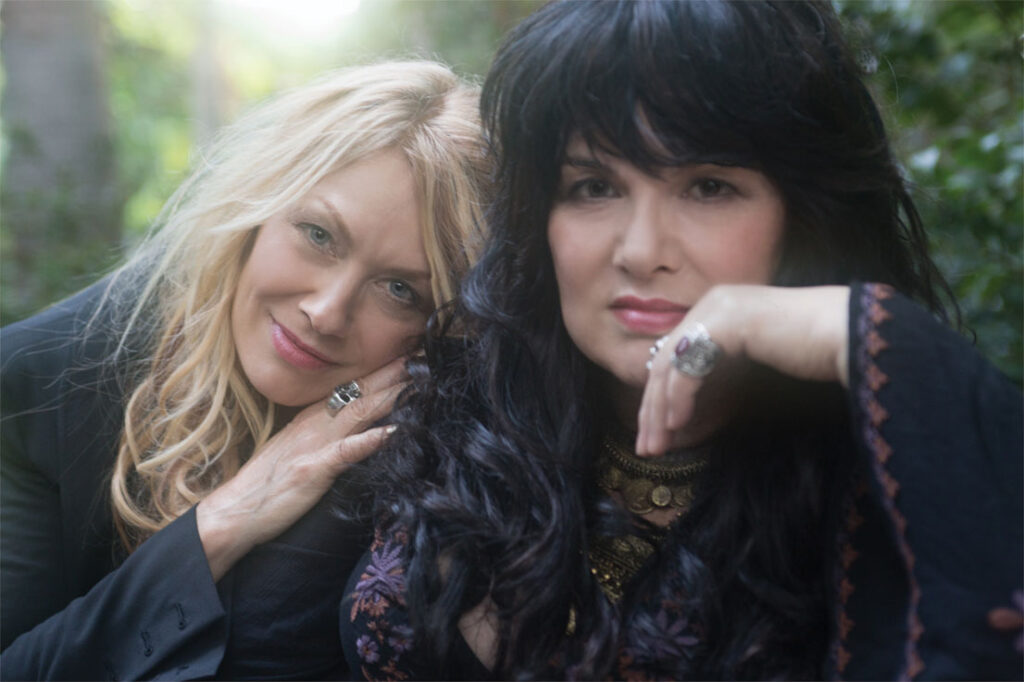 You’ll remember only a few months ago Ann downplayed the rumours of a rift with sister Nancy during an interview with Classic Rock, “It’s a myth. Nancy and I are okay with each other. We just have different ideas for what Heart should be, and we haven’t figured out a compromise yet. Fifty years on, I still want it to break barriers and rules, and she’s more satisfied to ride the L.A. imaging thing and just do legacy stuff, So that’s a real split between us. Things like this will happen, though, but then they’ll get better, and we’ll love each other more.”

Adding to the fire, a proposed Heart tour didn’t happen last year when the sisters couldn’t agree on which backing band to use. Ann wanted to use her guys, Nancy didn’t.

Heart last toured North America in the summer of 2019.

And remember in 2016, the sisters had a falling out on tour when Ann’s husband Dean Welter was arrested for assaulting Nancy’s then-16-year-old twin sons at a show in their hometown of Seattle. Welter pleaded guilty to two lesser assault charges to avoid jail time.

Think we can consider ourselves lucky should Heart end up ‘formulating’ anything for next year.