Amazingly, ‘The Flash’ still moving ahead despite Ezra Miller Screwing Up 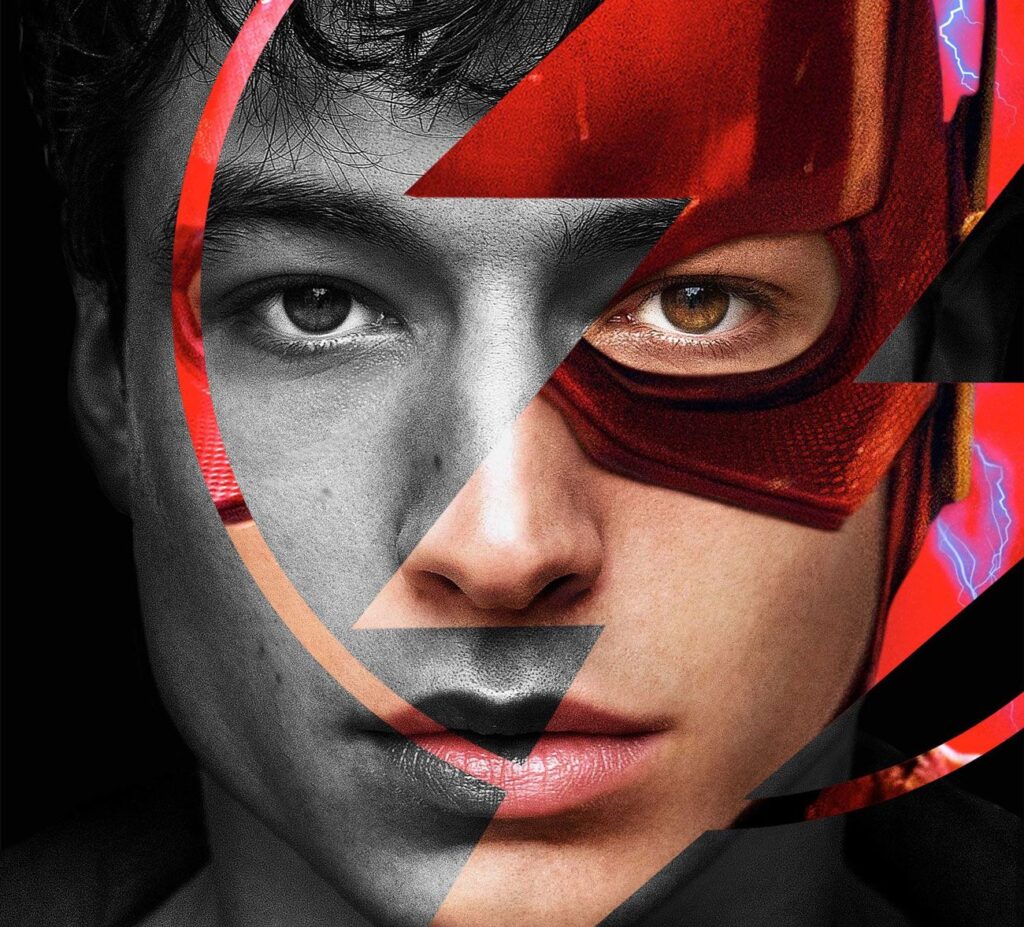 In case you’re not up-to-date, Miller has found himself at the centre of a number of legal issues, including accusations of using violence and other intimidatory methods used to influence an adolescent, a couple arrests in Hawaii (one for disorderly conduct and harassment and another for second-degree assault) and felony burglary.

Warner Bros. / Discovery CEO David Zaslav confirmed they’re moving ahead with the movie, “We have seen The Flash, Black Adam and Shazam 2. We are very excited about them. We’ve seen them. We think they are terrific, and we think we can make them even better.”

This comes after Warner Bros. cancelled the upcoming Batgirl movie, to which star Leslie Grace said, “Querida familia! On the heels of the recent news about our movie Batgirl, I am proud of the love, hard work and intention all of our incredible cast and tireless crew put into this film over 7 months in Scotland. I feel blessed to have worked among absolute greats and forged relationships for a lifetime in the process! To every Batgirl fan – THANK YOU for the love and belief, allowing me to take on the cape and become, as Babs said best, ‘my own damn hero!’ Batgirl for life!”

After reading this, are you surprised Warner Bros. scrapped Batgirl but are moving ahead with with The Flash movie?