How the hell did 30 years fly by?! Alice in Chains legendary album ‘Dirt’ will have a remastered 30th-anniversary release in the form of 2LP 12″ black vinyl on Friday, September 23! 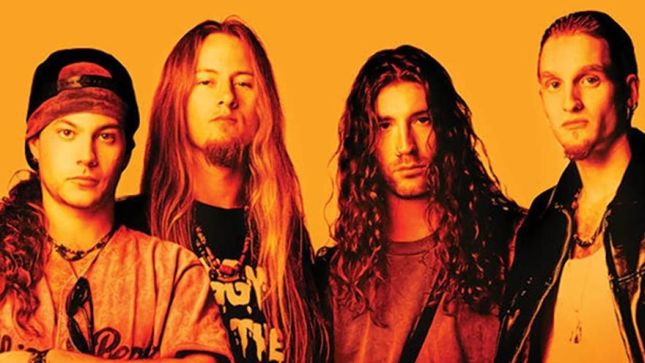 The album (the band’s second effort) was released on September 29, 1992 and really showcased the power of Alice In Chains. It was also the last album recorded by the original members Layne Staley (singer), Jerry Cantrell (guitar, vocals), Sean Kinney(drums), Mike Starr (bass).

Here’s what in the box set: 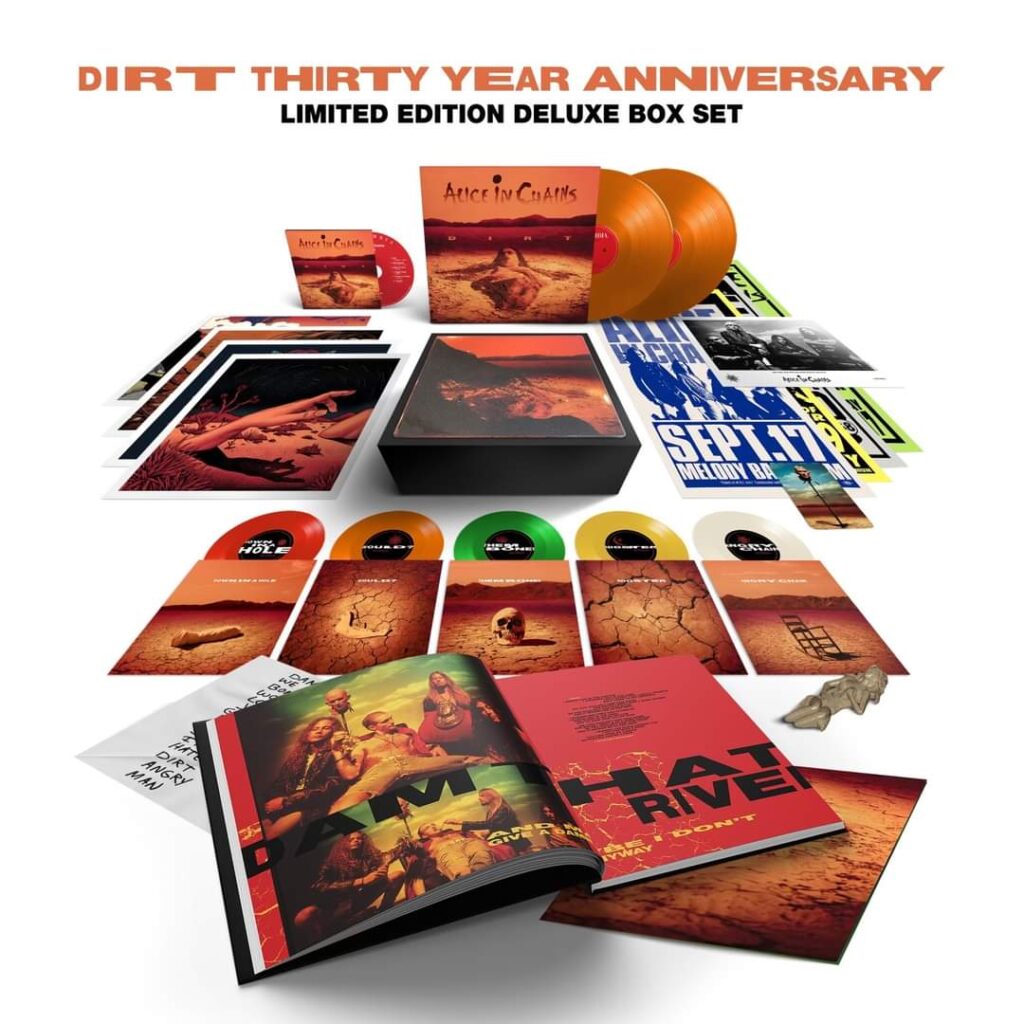 “Dirt” peaked at #6 on the Billboard 200 and stayed there for almost two years! Kerrang! readers voted it Critic’s Choice Album of the Year in ’92. Guitar World ranked ‘Dirt’ the #1 guitar album of ’92!

Check out what Metallica drummer Lars Ulrich said of ‘Dirt’, “It’s so inspiring. I think it’s crazy just how transparent and courageous the lyrics are, and it’s a cohesive piece of work. It still sounds as raw, transparent, honest, and courageous to my ears as ever before. I think in the earlier days I was just listening to the music and the riffs and now, hearing the vocals, lyrics, and themes, what an incredible record. It just still sounds so timely. It sounds literally like this could have been made last week.”

No question ‘Dirt’ is one of the best rock albums of our generation. And it just got a kick in the ass! Coming September 23.

Meanwhile, Alice In Chains are currently on a co-headline tour with Breaking Benjamin, with special guests Bush! That runs August 10 through October 8.