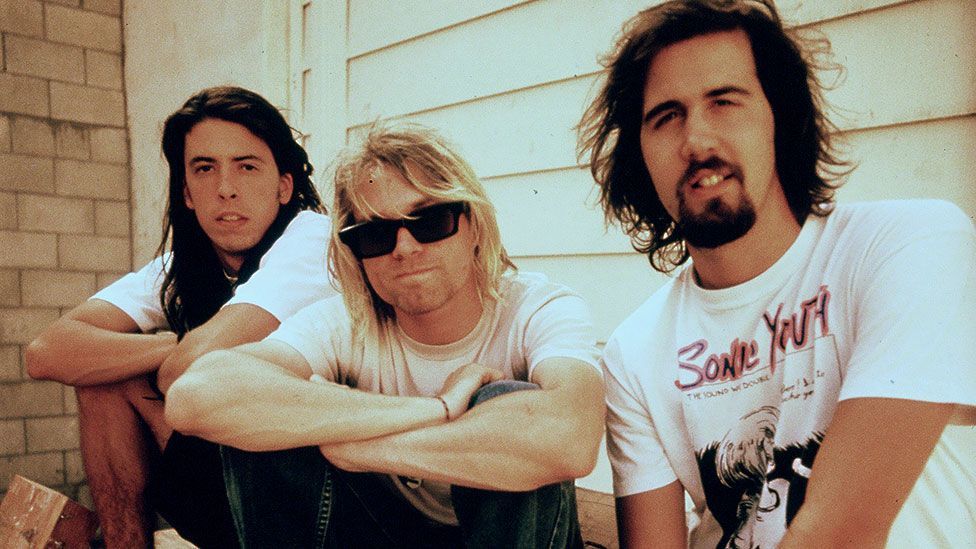 This is the first time since the pandemic that the Special Merit Awards ceremony will be held in public. Everything goes down Feb. 4 at the Wilshire Ebell Theatre in Los Angeles.

Harvey Mason jr., CEO of the Recording Academy, said in a statement, “The Academy is proud to celebrate this diverse slate of influential music people spanning numerous genres and crafts as our 2023 Special Merit Awards honorees. Each creator on this list has made an impact on our industry — from technical to creative achievements — representing the breadth of music’s diverse community. We’re excited to celebrate this group of legends next month that continues to inspire and shape the music world.”

In a press release announcing the 2023 recipients, the Recording Academy had this to say about Nirvana:

Nirvana was formed in 1987 by Kurt Cobain and Krist Novoselic and emerged from the Pacific Northwest onto the world stage with the 1989 release of its debut album Bleach. Two years later Nirvana’s sophomore album Nevermind would spark a seismic shift in global youth culture. Rising to No. 1 worldwide and featuring GRAMMY Hall of Fame® single “Smells Like Teen Spirit,” Nevermind‘s impact would transform Cobain, Novoselic and Dave Grohl into one of the most successful and influential musical entities of all time. Nirvana’s third and ultimately final studio album, In Utero, was released in 1993, completing an indelible run that returned rock ‘n’ roll integrity and passion to the top of the charts. With a 2014 induction into the Rock & Roll Hall of Fame and more than 75 million records sold, Nirvana continues to be a singular inspiration for generations of fans and musicians the world over. 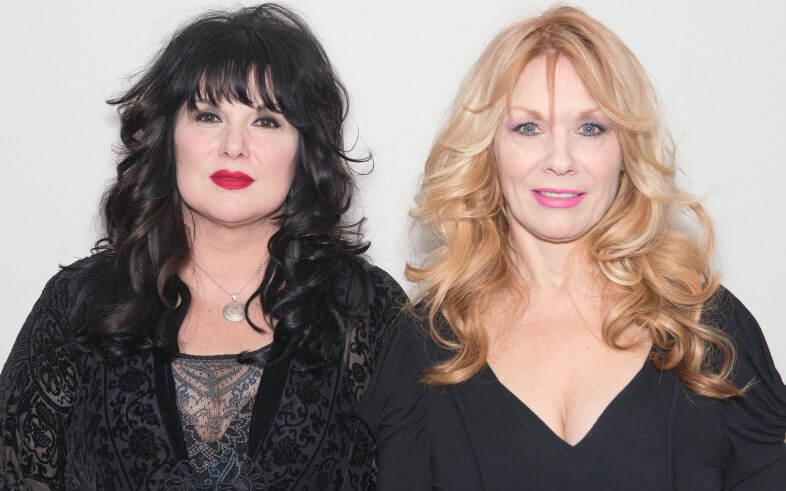 And the Recording Academy had some nice things to say about Heart’s Ann and Nancy Wilson:

Ann Wilson and Nancy Wilson are being recognized as Lifetime Achievement Award honorees for their creative work with the rock band Heart. Heart was inducted into the Rock & Roll Hall of Fame, sold over 35 million records, garnered four GRAMMY Award nominations, landed 10 Top 10 albums, received a star on the Hollywood Walk of Fame, had several No. 1 hits, and achieved “the longest span of top 10 albums on the Billboard charts by a female-led band.” Heart’s influence can be palpably felt everywhere from rock and heavy metal to hip-hop and pop. As a result, their music resonates in nearly every corner of pop culture.

The lifetime achievement award is given to performers who have made creative contributions of outstanding artistic significance to the field of recording.