Great news! Buckcherry has confirmed June 1 is the release date for their new (their tenth) studio album. You’ll hear the first single sometime in March! 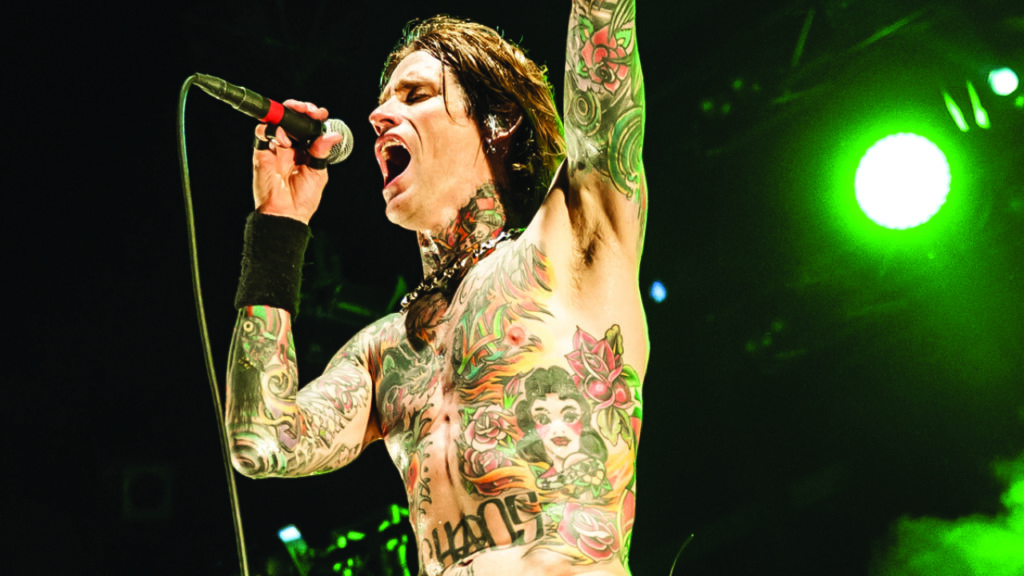 Buckcherry follow-up to 2021’s “Hellbound” album and gave an update on social media, “Welcome to 2023!! Hope you’re ready, because we’ve got big plans for this year starting with our March/April run with SKID ROW. Tickets and VIPs are on sale NOW for all shows. Response so far has been GREAT and we are currently working on more shows with SKID ROW for later in the year. New music, you say? We got you. The first track and video from album number 10 will be coming your way at the beginning of the tour with the full album set for release in June! Much more tour info will be coming in the upcoming months so stay tuned and we will see you at the Rock Show!!”

The band has once again teamed up with producer and songwriter-for-hire Marti Frederiksen (Aerosmith, Def Leppard, Sheryl Crow) to complete the album.

Singer Josh Todd talked to Australia’s Silver Tiger Media about the band’s upcoming LP: “It’s just a new body of work. It’s where we’re at today. The songs are really well written, and I think people are gonna really, really love it. There is no overall [lyrical] theme… You’ll enjoy it. The formula for us is to have no fillers — having a great record from beginning to end. That’s what we want — we want to be able to have these unforgettable songs and melodies. And if they don’t sound great, we just don’t put ’em on records.”

Meanwhile, Buckcherry and Skid Row team up for a co-headline “The Gang’s All Here” tour that starts March 9 in Bowler, Wisconsin. No Resolve is special guests.

“The Gang’s All Here” tour dates:

^ With NO RESOLVE
* SKID ROW only
** BUCKCHERRY only