Corey Taylor Is Working On His Second Solo Album

What a quote from Corey regarding the new album! “I’m really, really excited. I mean, everything’s just bigger this time, man. Everything sounds better; everything’s running better; everything’s running hot. Instead of where I came from, this is where I’m going. Musically, it’s harder, it’s faster, but there’s still tons of stuff from the first album. So, there’s elements of Slipknot, there’s elements of Stone Sour, there’s elements of ‘CMFT’; there’s elements of the stuff that I’ve been doing for years — just, like, cover-wise or whatever, just all the stuff that I’ve always wanted to do, we’re doing that. We’re just cranking it up and it all sounds so fucking good that I can’t even describe to you how stoked I am to be starting on this. And today’s the day. Today’s the day. Today’s the fucking one. So, let’s get going. Serious as a heart attack, nobody’s ready for what they’re about to hear. It’s for real. But first, we’ve gotta record it.” 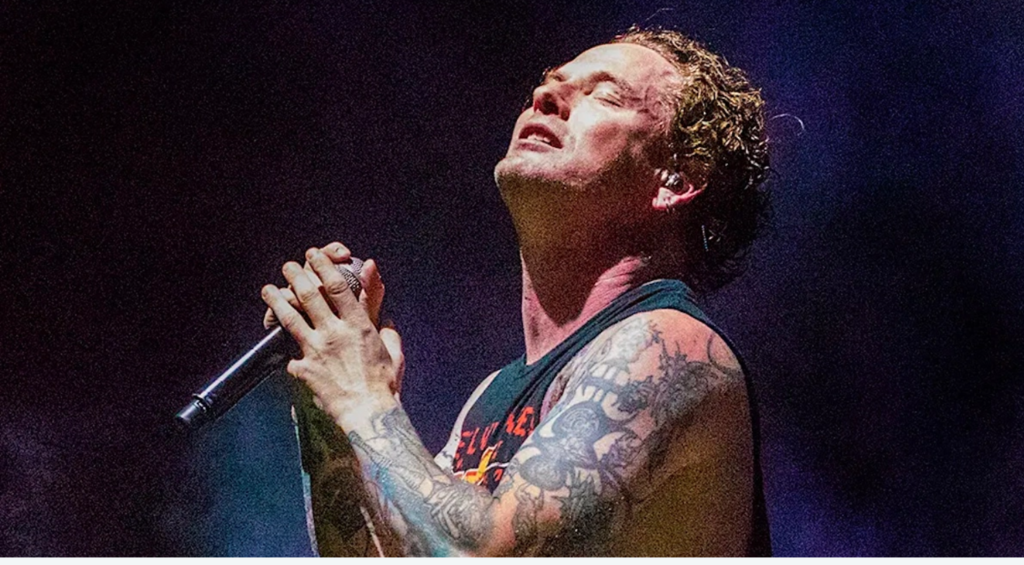 Taylor’s debut solo album, “CMFT”, was massive! It entered at #1 on Billboard’s Current Hard Rock Albums chart, #2 on Current Rock Albums, #6 on Vinyl Albums, and #9 on the Top Albums charts.

Do you think Corey’s new album will have the same amount of success as “CMFT”? Like, why not, right?