Did you know that Black Sabbath recorded their debut album in one day? Makes you wonder if Zakk Sabbath will try n’ do the same thing. They say that’s the plan! 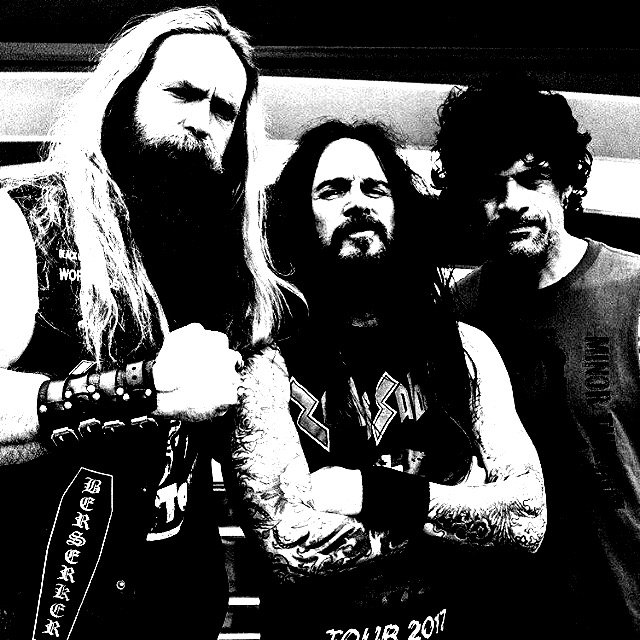 The band fully intends on keeping to the spirit of the original debut; recored live in an analog studio, direct to two-inch tape in a single 24-hour period. They plan to record all of this to be released as a single album and DVD release (limited to 500 copies) on February 13, 2020.

Zakk commented: “Thanks to everyone that pre-ordered. We will keep you updated on the progress of the album and documentary along the way.”

Cool idea, hey? Which other bands would you like to see do the same (sorta) thing?