Justice League Loses a Piece of the Puzzle

Zack Snyder will be stepping back from directing the Justice League movie, the Hollywood Reporter has reported.
Snyder has made the decision to step back from his duties in order to fully grieve the loss in his family, after news also broke that Snyder’s 20-year-old daughter Autumn had committed suicide. 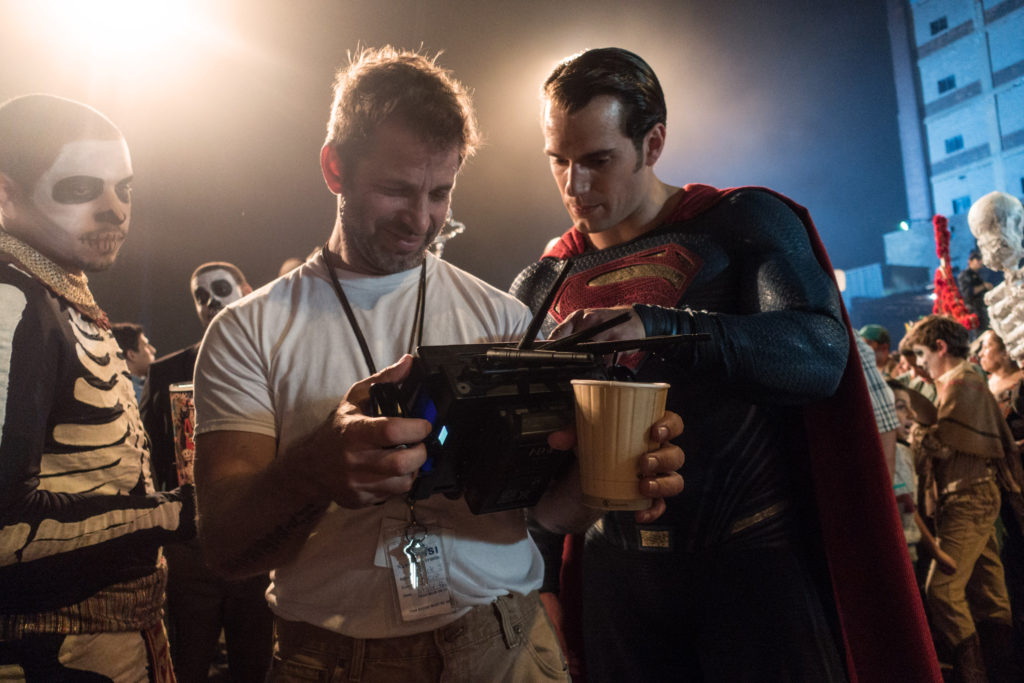 “In my mind, I thought it was a cathartic thing to go back to work, to just bury myself and see if that was the way through it. The demands of this job are pretty intense. It is all-consuming. And in the last two months, I’ve come to the realization … I’ve decided to take a step back from the movie to be with my family, be with my kids, who really need me. They are all having a hard time. I’m having a hard time.”

“I never planned to make this public, I thought it would just be in the family, a private matter, our private sorrow that we would deal with. When it became obvious that I need to take break, I knew there would be narratives created on the internet. They’ll do what they do. The truth is…I’m past caring about that kind of thing now.” Zack Snyder.

Joss Whedon, who had directed the previous two Avengers movies, has been asked to step in and finish the film. Initially, Whedon had agreed to writing a small number of new scenes for the movie’s planned reshoots, but Snyder had realized that it wasn’t time for him to leave home and go back to work in the face of such a tragedy. Whedon and Snyder had been in communication (as well as Snyder’s wife Deborah, who is a producer on the Justice League movie. Deborah is similarly stepping back from her duties as well) so Whedon was asked to also direct.

For fans who are thinking that this is going to drastically change the tone and feel of the movie, Warner Bros Pictures president Toby Emmerich added that even with Whedon helping, this is still very much Zack Snyder’s movie.

“The directing is minimal and it has to adhere to the style and tone and the template that Zack set,” Emmerich said. “We’re not introducing any new characters. It’s the same characters in some new scenes. He’s handing a baton to Joss but the course has really been set by Zack. I still believe that despite this tragedy, we’ll still end up with a great movie.”

Emmerich added the sentiments of Warner Bros Pictures, saying, “…what they are going through is unimaginable, and my heart — our hearts — go out to them.”

It’s unfortunate to note that Warner Bros actually has experience in dealing with a tragedy behind a DC movie. Back in 2008, the death of Heath Ledger overshadowed the release of The Dark Knight, in part due to the need of reshoots.

Autumn Snyder was attending Sarah Lawrence College before she passed, and back in 2014 she created the Write-A-Thon To End Homelessness For Mothers and Their Children charity. Autumn was one of eight Snyder children, one of four with his ex-wife Denise Snyder.