Wu-Tang Clan is being sued for copyright infringement over their song ‘People Say’. 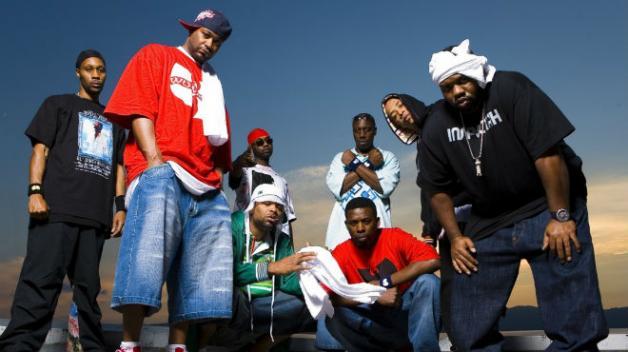 TMZ reported that 1960s soul band The Diplomats has taken issue with song and have decided to moved forward with legal action.

The band hears similarities between “the melody, lyrics and rhythm” of the 2017 Wu track and their 1969 song, ‘I’ve Got the Kind of Love’.

Here are the 2 songs in question – YOU BE THE JUDGE!

The Diplomats are apparently seeking damages and want Wu to stop playing the song live and selling the track.

What do you think? Whose side are you on?