Would IRON MAIDEN Even Want Induction Into ROCK HALL OF FAME?

Iron Maiden singer Bruce Dickinson recently had a chat with The Jerusalem Report and took the opportunity to put the Rock And Roll Hall Of Fame on full blast. 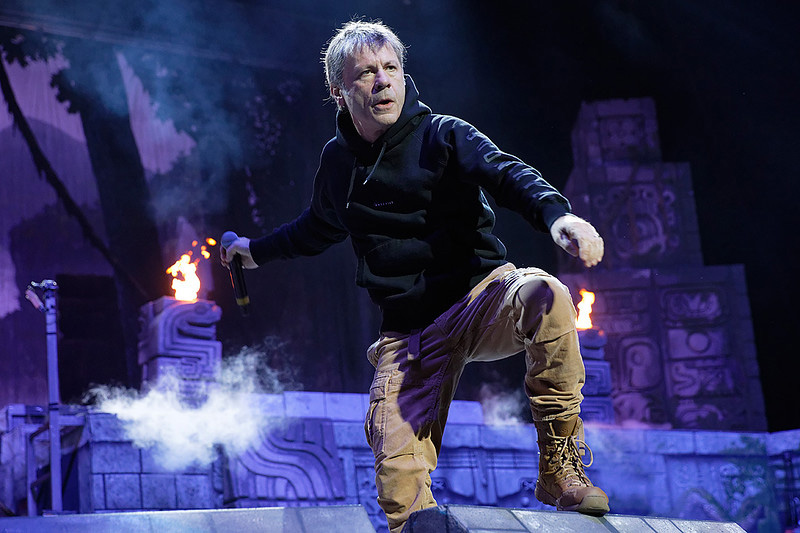 Dickinson said he is “really happy” Maiden hasn’t been inducted.

Bands are eligible for induction into The Rock and Roll Hall Of Fame 25 years after the release of their first album or single.

You may have caught this – last month Dickinson called the Rock Hall as “an utter and complete load of bollocks run by a bunch of sanctimonious bloody Americans who wouldn’t know rock and roll if it hit them in the face.”

Now, Dickinson told The Jerusalem Post, “I was so annoyed with that coverage because they took my statement out of context to make it seem like I was upset that we weren’t in the Hall Of Fame. I’m really happy we’re not there and I would never want to be there. If we’re ever inducted, I will refuse — they won’t bloody be having my corpse in there.”

“Rock and roll music does not belong in a mausoleum in Cleveland,” Dickinson added. “It’s a living, breathing thing, and if you put it in a museum, then it’s dead. It’s worse than horrible, it’s vulgar.”

Do you think Iron Maiden would follow through and refuse induction?