Actor Woody Harrelson will have a role in the upcoming Star Wars spin-off movie about a young Han Solo. 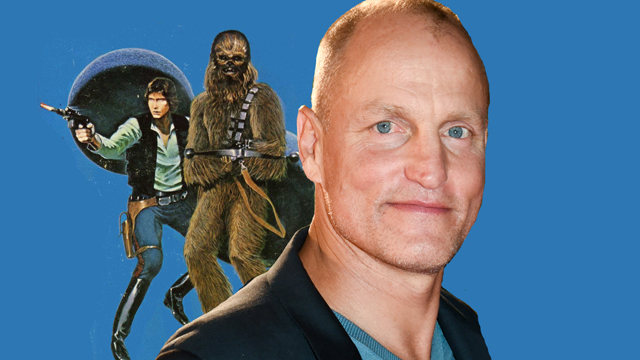 Alden Ehrenreich, best known for his roles in Hail, Caesar! was cast as young Han Solo in July 2016 – the movie will tell Solo’s origin story and is scheduled to start filming this month. The movie is due in theatres on December 13, 2018.

Harrelson will will play the role on Han Solo’s mentor.

“We couldn’t be more excited to work with an artist with as much depth and range as Woody,” said the film’s directors Phil Lord and Christopher Miller.

“His ability to find both humour and pathos, often in the same role, is truly unique. He is also very good at ping pong.” 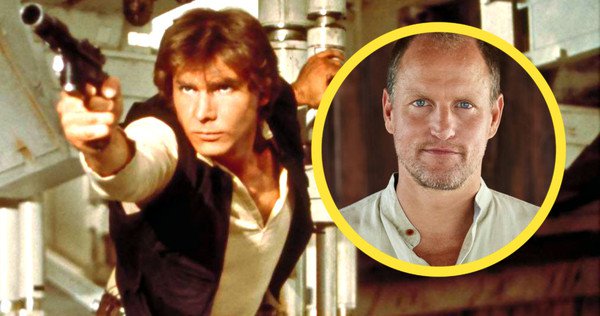 Disney announced in October 2016 that Donald Glover will play the young Lando Calrissian.

Phil Lord and Christopher Miller, directors of The Lego Movie, will be behind the camera on the spin-off film, whose title has yet to be revealed.